CLEVELAND — The final two months of the Red Sox?s season has been about making evaluations for 2016, so it?s fitting that Boston?s final game of 2015 coincided with the announcement that most of the coaching staff, including manager John Farrell and bench coach Torey Lovullo, will return next season.

It?s not shocking news, per se, but it?s certainly good news for the Red Sox that they were able to keep Lovullo — the interim skipper the last two months — even with Farrell returning as manager. Lovullo figured to be a prime candidate for any managerial openings that might crop up this offseason.

Believe it or not, the Red Sox also played a baseball game Sunday. They lost to the Cleveland Indians 3-1 at Progressive Field, ending their season with a 78-84 record. Boston lost its final four contests of the season after winning its previous six games.

Let?s go over some additional notes from the final day of the Red Sox?s season.

— Rick Porcello suffered his 15th loss despite allowing three runs (two earned) over seven innings. It obviously was a terrible season for Porcello, who signed a four-year, $82.5 million contract extension on Opening Day before ever throwing a pitch for the Red Sox, but the 26-year-old improved down the stretch upon returning from the disabled list.

That could bode well for next season, when his extension begins.

?I think any new place that you go, there?s definitely a comfort level that you get accustomed to,? Porcello said, ?and I definitely feel comfortable here (in Boston) and I?m just looking forward to putting up a good season next year and us winning as a team.?

Porcello went 4-4 with a 3.14 ERA over his final eight starts after coming off the DL. He went at least six innings in each of those outings and at least seven frames in seven of the eight starts.

— Catcher Blake Swihart exited the game in the third inning after being struck on the right index finger by a foul tip. X-rays came back negative and the injury isn?t expected to impact the 23-year-old?s offseason.

— Hanley Ramirez arrived at spring training a lot heavier after packing on some muscle last offseason. The Red Sox don?t want that to be the case next spring, as interim manager Torey Lovullo said before Sunday?s game that the organization requested Ramirez lose 15 to 20 pounds before camp.

The hope is the weight loss will increase Ramirez?s durability and agility as he transitions to first base.

“Stay healthy. Less stress on the body. All from a health standpoint. All for getting through a season and not having those aches and pains that a big body has,” Lovullo said. “We all know when you carry extra weight, it puts more stress on your joints. I think that’s the main reason why.”

Lovullo made it clear the organization was in no way picking on Ramirez, as such conversations with players are routine. The Sox simply want to put him in the best position to make an impact in 2016.

— The Red Sox made a similar request to Pablo Sandoval, though Lovullo couldn?t say for sure exactly how much weight the team wants the third baseman to lose before spring training.

?That?s what we do. That?s our thing. That?s what we?ve done every year since I?ve been here,” Lovullo said of the requests. “We are keeping an eye on our athletes. We don?t just let them go home and do nothing. They are on a program that they?re expected to follow. It?s part of being a Boston Red Sox — that you come into spring training ready to go.? 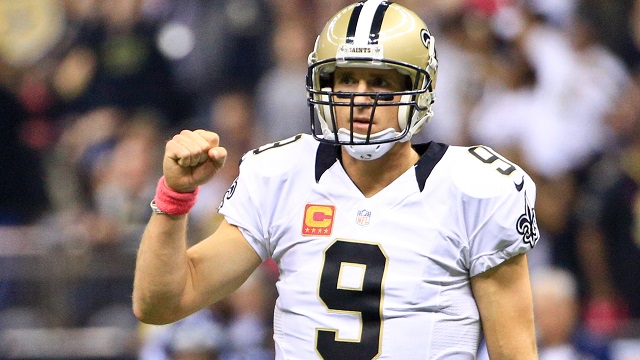