The Boston Red Sox announced Thursday that they’ll keep ticket prices at 2015 levels for fans who purchase tickets before Dec. 31.

This offer is for season tickets, group tickets (20 or more), the four-game ?Sox Pax? and select single-game tickets for the 2016 regular season.

?We recognize the significant commitment and contribution our fans make to this club, especially our season ticket holders,? Red Sox executive vice president/chief operating officer Sam Kennedy said, according to a press release. ?Our goal each season is to provide value to our fans while continuing to invest in the team and to improve Fenway Park. Preserving 2015 prices for those who purchase tickets early reflects this important balance.?

Prices for certain seating categories purchased after Dec. 31 will rise, resulting in an average increase of 1.4 percent for the 2016 season. The increase will affect 12 of the 22 non-premium seating categories, while other seating areas, including the Budweiser Right Field Roof Deck, the Right Field Roof Box Terrace, the Upper Bleachers and all Standing Room, will remain unchanged.

For group renewals, from November through December (when new group sales begin), group tickets will be available at 2015 prices.

Sox Pax and select single-game tickets for April, May and September games also can be purchased at 2015 prices through the end of the year. Those tickets go on sale starting Saturday, Dec. 12, online and at the club?s annual “Christmas at Fenway” event at Fenway Park.

The Red Sox have not raised ticket prices for four of the last eight seasons. The average annual increase during that period is 1.5 percent per year. 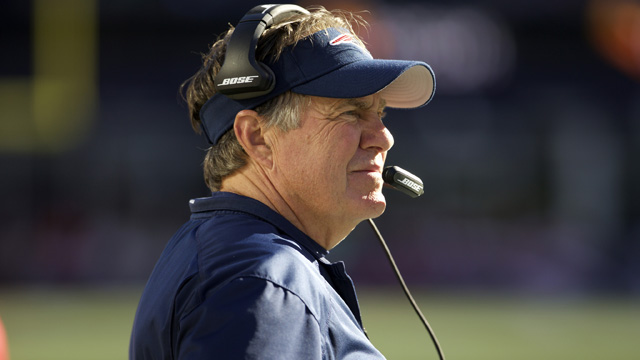 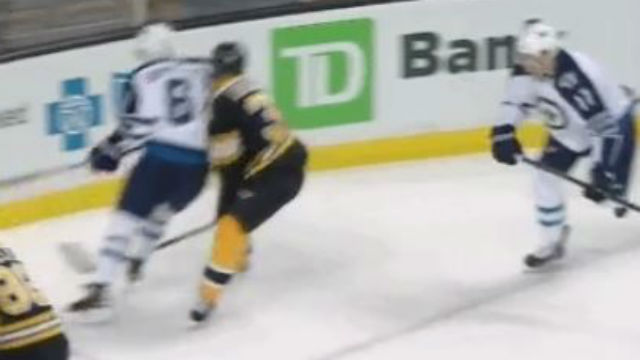