Jurgen Klopp is in pole position in the race to Anfield.

Liverpool has contacted Klopp about the vacant job as manager at the Premier League club, The BBC’s Ben Smith and Phil McNulty and Sky Sports reported Monday. Liverpool approached Klopp just one day after firing Brendan Rodgers and beginning the search for his replacement.

Klopp, 48, currently is on a sabbatical following his departure last summer from Borussia Dortmund. Klopp built his reputation as one of the leading managers in Europe during his seven-year stint in charge of the German club. Klopp led Borussia Dortmund to two Bundesliga (German first division) titles, one DFB-Pokal (German Cup) and one runner-up finish in the UEFA Champions League.

Klopp last month expressed his interest in working in the Premier League. He even told German newspaper Bild he would consider coaching a Premier League team outside of last season’s top-four finishers if the project excites him.

The reports claim Liverpool also is considering Carlo Ancelotti as a potential manager. Ancelotti too is on sabattacial, having left Real Madrid last summer.

Liverpool reportedly is keen to appoint a new manager swiftly. Liverpool fired Rodgers on Sunday following its Premier League draw with Everton and doesn’t play again until its Oct. 17 visit to Tottenham Hotspur. 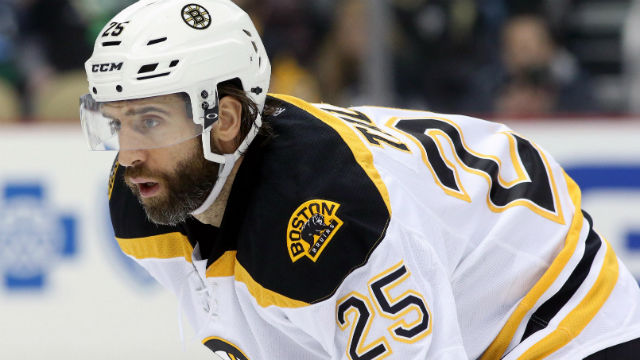 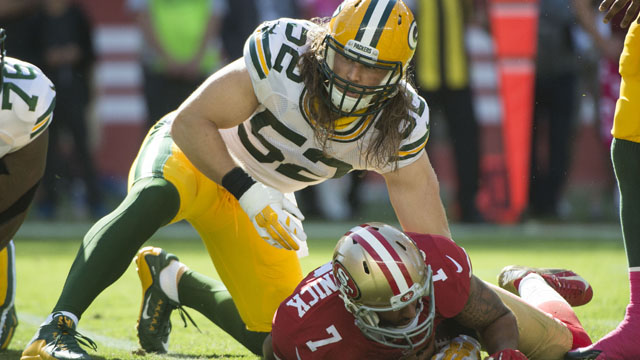 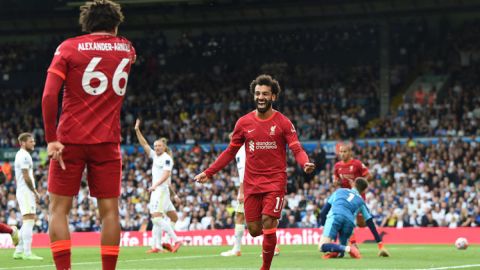 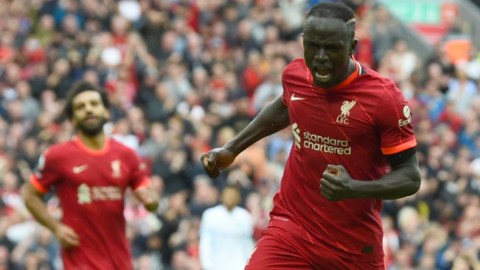