Troy Tulowitzki and the Toronto Blue Jays were not ready to trade in their baseball gloves for golf clubs quite yet.

The Blue Jays broke open Game 5 of the American League Championship Series on Wednesday with four runs in the bottom of the sixth inning en route to a 7-1 victory over the Kansas City Royals. Toronto faced a must-win situation down three games to one in the best-of-seven series, but it assured itself another trip to Kansas City with the dominant performance.

Tulowitzki provided the crucial hit with his bases-clearing double in the sixth, which gave the Blue Jays a commanding 5-0 lead at the time.

The golf course can wait. The Blue Jays still have some magic left.

Click for the full MLB playoff schedule and results >> 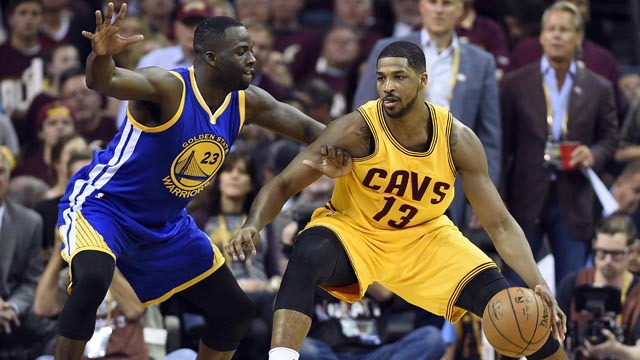