The Boston Bruins fell well short of expectations last season, and the disappointing campaign was followed up by reports of a divide in the Bruins’ locker room.

In an interview Wednesday with 98.5 The Sports Hub’s “Toucher & Rich,” goalie Tuukka Rask denied rumors of a “split” room but acknowledged that last year’s team did not have the chemistry previous Bruins squads did.

?Obviously, you always have different kinds of teams and different chemistry,” Rask said, “and if you compare the teams when we won and when had good success to the team last year, I think the chemistry was a little different. It was a little off, but I wouldn?t say it was split by any means. But obviously when you struggle to win games, some guys might take it harder than others, and it might split the group up. So, it was definitely a tough year.?

The Bruins will carry an overhauled roster into Thursday’s regular-season opener that features more than a half-dozen new faces. Assimilating so many newcomers takes time, but Rask said he’s pleased with the team’s progress so far.

?I think whenever you get kind of a fresh start and you get a lot of new faces on the team, you kind of have to build that whole team and whole chemistry again,” the goaltender said. “You can?t rely on the things you?ve done before. And I think it?s been a good start for us. Everybody seems to get along together very well, and we have a great chemistry in the room. That?s going to take us a long way. Obviously, we have to figure out our game and play good hockey, too, but whenever everybody gets along, it?s a huge help.? 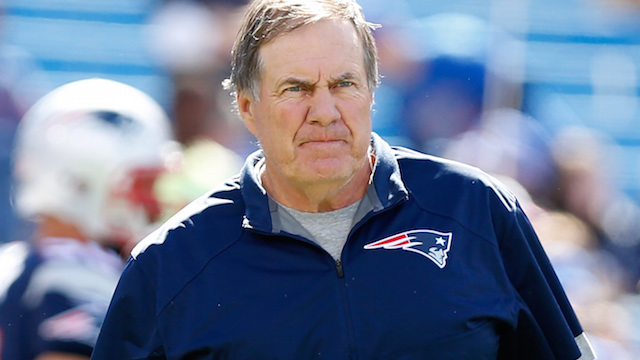 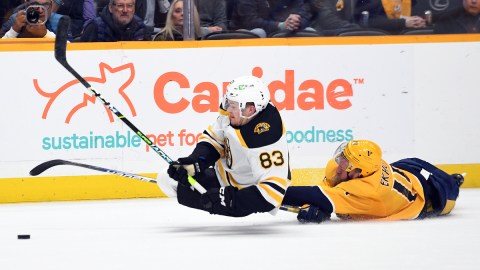 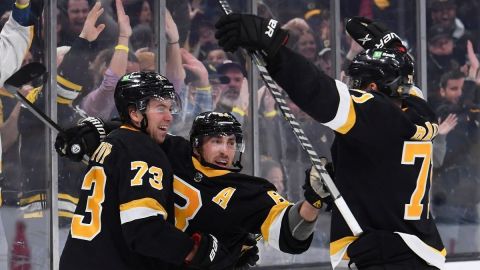 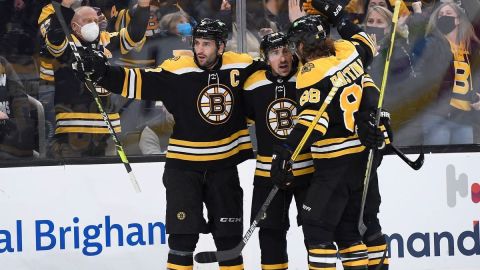 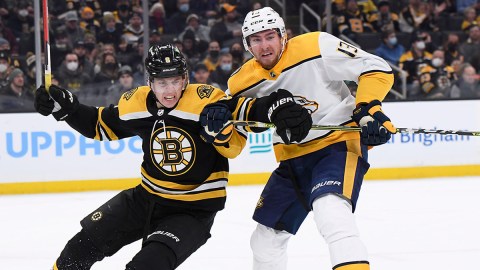