Bill Belichick Not A Fan Of Midseason Grades: 'Give Me An F ... I Don't Care' - NESN.com Skip to content

FOXBORO, Mass. — How does Bill Belichick feel about the practice of handing out midseason awards, grades, report cards and the like? Take a wild guess.

When asked Wednesday about quarterback Tom Brady’s status as the NFL’s consensus midseason MVP, the New England Patriots coach answered in the most Belichickian way possible.

“I mean, that’s great, but honestly, I don’t think anybody’s really focused on that,” Belichick said. “Right now, we’re focused on the Giants. Some midseason report card — like, who cares? What difference does it make? Give me an F, give me a C+ — I don’t care. Right now, I’m focused on the (New York) Giants. That’s all I really care about.”

If that response surprises you, you don’t know Bill. The 63-year-old coach never has placed much stock in individual accolades, instead channeling all his focus toward the numbers that matter most: the ones on the scoreboard.

“I’m worried about the Giants,” Belichick said. “I’m trying to beat the Giants. I don’t really care. Some midseason midterm grades … give me whatever you want.”

Despite his coach’s aversion to mentioning it, Brady certainly is deserving of the MVP nods he’s received. The 16th-year QB is in the midst of arguably the best season of his career, completing 68.6 percent of his passes with 22 touchdowns and just two interceptions through eight games. 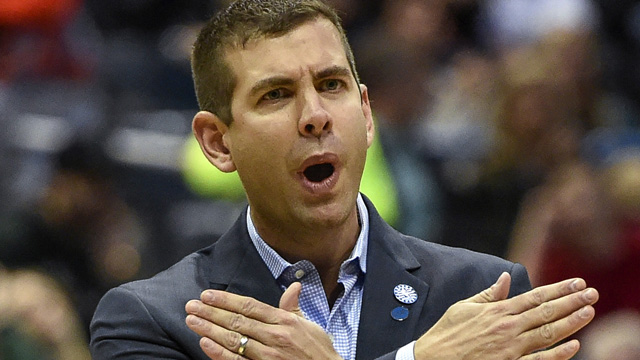 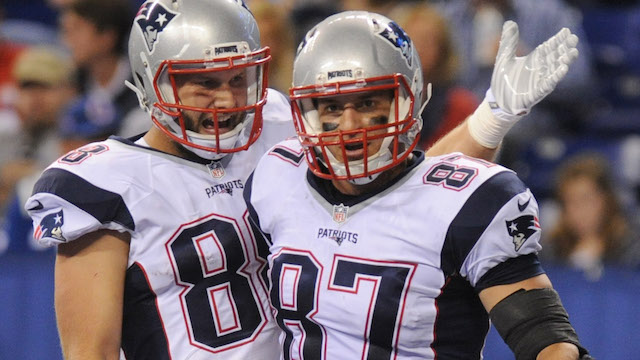