Just days after reports surfaced indicating the alleged victim would no longer cooperate in the investigation, the DA’s office made the announcement that after a three-month investigation, there would be no charges. The Blackhawks forward was charged with rape in August.

Erie County district attorney Frank A. Sedita made the announcement in a press release.

“The totality of the credible evidence — the proof — does not sufficiently substantiate the complainant?s allegation that she was raped by Patrick Kane and this so-called ‘case’ is rife with reasonable doubt,” part of the announcement read.

The release pointed to “significant material inconsistencies” between the accusations and accounts of witnesses. Furthermore, Sedita’s office concluded “the physical and the forensic evidence, when viewed in tandem, tend to contradict the complainant’s claim that she was raped on Kane’s bed.”

Perhaps just as importantly, the DA’s office confirmed the accuser signed a “Non-Prosecution Affidavit.” The affidavit confirms that the accuser no longer wants to proceed and is doing so “of my own free will and without any promises or compensation.”

Despite the ongoing investigation, the Blackhawks allowed Kane to attend training camp, and he’s been back with the club since. He’s played in all 13 games this season. 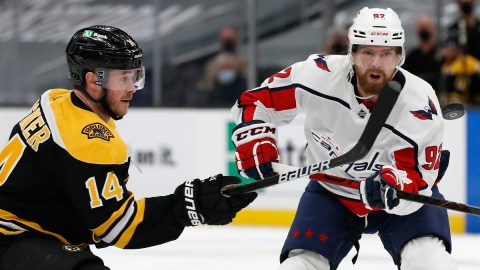 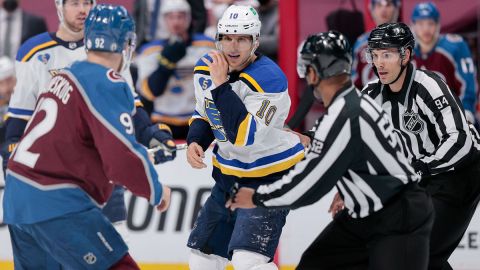