Carlos Vela could be the next Mexican soccer star to come to Major League Soccer, if the Colorado Rapids’ plan comes to fruition.

The Rapids are in talks with Spanish club Real Sociedad over a transfer that would bring Vela to MLS. Rapids sporting director Claudio Lopez publicly confirmed his team’s interest in the 26-year-old forward.

“We’re already negotiating with Real Sociedad and the player,” Lopez told Spanish newspaper AS, according to talkSPORT.

Vela’s contract expires in 2018, and Real Sociedad values him at $15 million, according to FOX Deportes. The Rapids might be able to sign him for less than that amount, but he undoubtedly will command a significant transfer fee.

After helping Mexico win the 2005 FIFA U-17 World Championship, Vela forged his club career in Europe. He joined Arsenal in 2005 at age 16 but failed to make an impact at North London. His seven-year career with the Premier League club included loans to five clubs in England and Spain.

Vela permanently joined Real Sociedad in 2012 and started to fulfill his vast potential. He has scored 59 goals in 169 games for Real Sociedad but reportedly is ready for a new adventure. The International Business Times’ Oier Fano Dadebat reported earlier this month that Vela tried to leave Real Sociedad for the San Jose Earthquakes during the summer transfer window. Real Sociedad and Colorado could make Vela’s MLS dream come true.

Giovanni dos Santos joined the Los Angeles Galaxy in July in a reported $7 million transfer from Villarreal. Vela’s status as a Mexican soccer star is similar to dos Santos’, and his arrival in Denver would make headlines in the United States, Mexico, Spain and beyond. 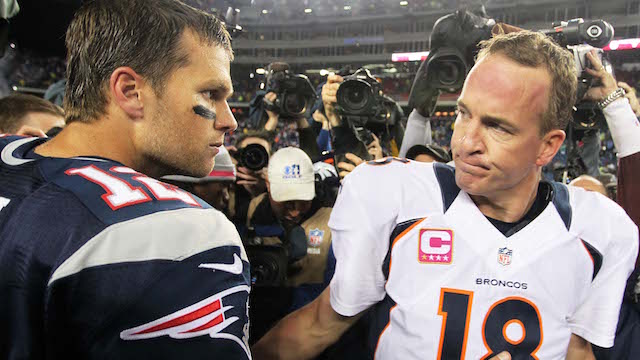 Tom Brady: Nobody Has More Respect For Peyton Manning Outside His Family 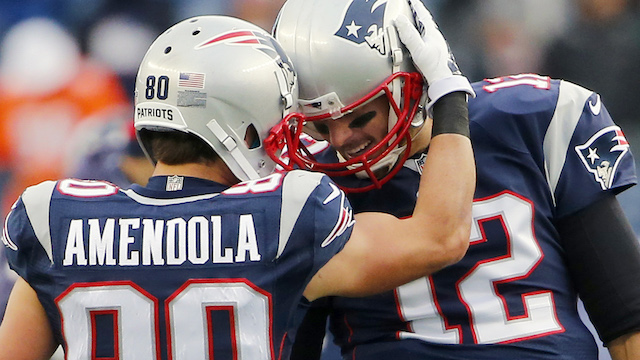