Dana White’s reaction said it all.

“Wow,” the UFC president responded when asked what was going through his mind Saturday night immediately following Holly Holm’s upset win over Ronda Rousey at UFC 193 in Melbourne, Australia.

Rousey, of course, was a heavy favorite going into the fight, having won her previous three UFC women’s bantamweight championship matches in a combined 64 seconds. Yet Holm shocked the world in what MMA commentator Joe Rogan told White was “by far the biggest upset in UFC history.”

Rousey reportedly didn’t suffer a concussion despite a vicious second-round knockout. She reportedly will undergo plastic surgery on her lip, though. And White revealed after the fight that Rousey took the loss hard from a mental standpoint.

“Obviously, she was completely bummed out and depressed,” White said, according to UFC.com.

Rousey can’t stay down on herself for too long. Holm said after her title win that Rousey “absolutely” deserves a rematch. White agrees.

“There will absolutely be a rematch,” White said, according to TMZ. “It’s the fight that makes sense.” 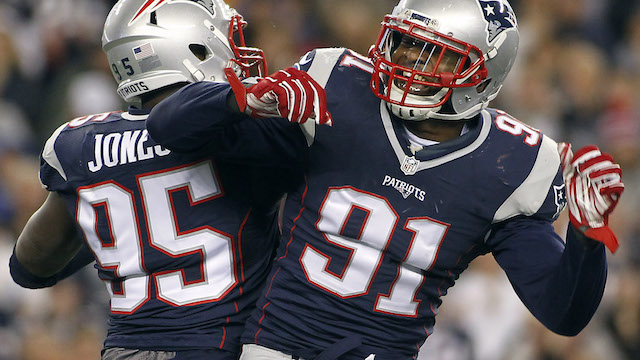 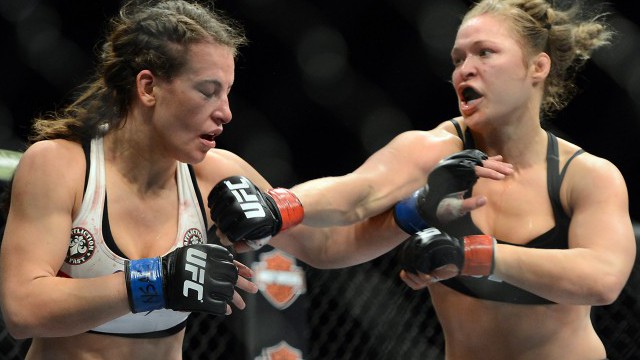