Isaiah Thomas has made Danny Ainge look pretty good so far. But do Boston Celtics fans have someone else to thank for the team’s acquisition of the high-scoring point guard?

Ainge recently participated in a Q&A session with ESPN’s Chris Forsberg, and near the end, the Celtics’ president of basketball operations admitted he sometimes watches Boston’s games in sports bars or restaurants and often is recognized by fans who have no problem voicing their hot Celtics takes.

That’s when Forsberg added this amusing anecdote from when the team still had point guard Rajon Rondo:

“An aside here: One day this writer bumped into Ainge at a fast-food joint near the Celtics’ practice facility in Waltham, Mass. As he made his way through the cafeteria-style line where they were building his burrito bowl, a not-bashful store employee kept telling Ainge that he should trade Rondo to the Sacramento Kings — and Isaiah Thomas was one of the names the employee mentioned getting in return. The people in Boston’s front office often stress that Ainge takes all advice into consideration, and maybe even those outside the organization, too.”

The employee’s scenario isn’t exactly how things went down, as Ainge dealt Rondo to the Dallas Mavericks in December and acquired Thomas from the Phoenix Suns in February. (We also can’t confirm the “fast-food joint” in question is Chipotle, but Ainge has been known to frequent a Chipotle that’s a short drive from the Celtics’ practice facility.)

Still, this little nugget suggests Thomas might have been on Ainge’s radar even before he sent Rondo out of town. It’s also ironic that Rondo landed with the Kings anyway after an ill-fated half-season in Dallas.

So was this store employee really responsible for bringing Thomas to Boston? No, probably not. But apparently Ainge isn’t afraid to take advice, no matter the source. 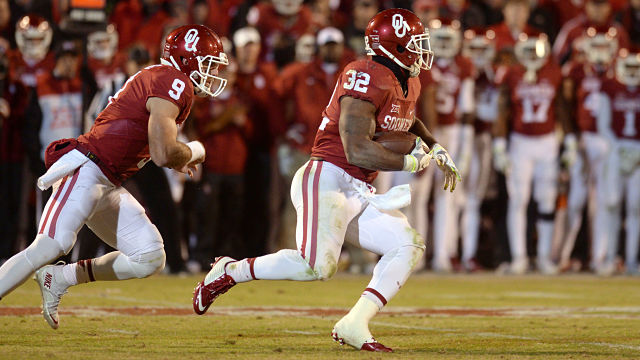 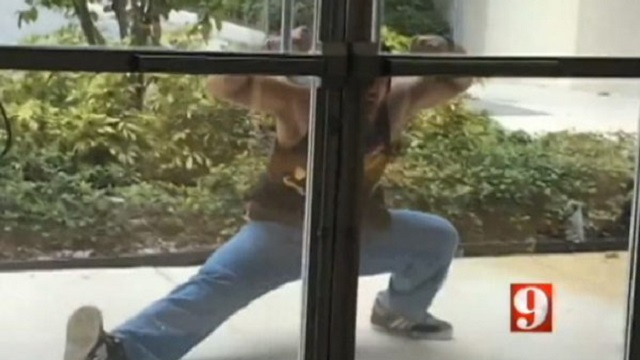