Gabe Kapler lost out to Dave Roberts for the Los Angeles Dodgers’ managerial job, but he doesn’t harbor any hard feelings toward his former teammate.

The Dodgers officially named Roberts as their next manager Monday after it was widely believed the job would go to Kapler. But Kapler took to Twitter on Monday to congratulate his fellow former Boston Red Sox outfielder with a handwritten note.

It’s a very classy gesture from Kapler, especially considering that job could have been his.

Kapler wasn’t the only alumni of the 2004 Red Sox to show his support for Roberts, either. Former first baseman Kevin Youkilis also tweeted his congratulations Monday to his old teammate. 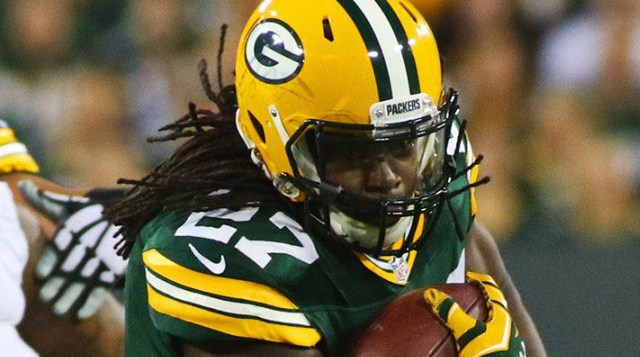 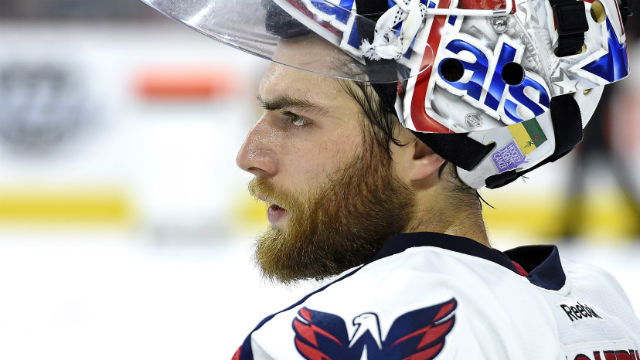