Gabriel Landeskog’s hit on Brad Marchand will cost him some games — two, to be exact.

The NHL Department of Player Safety announced Friday afternoon that Landeskog had been suspended two games for his hit on Marchand. The Colorado Avalanche captain was ejected Thursday night when he blindsided Marchand with what was deemed an illegal check to the head.

While Marchand was eligible to be hit on the play, the way in which Landeskog delivered the hit made Marchand’s hit the principle point of contact, the Department of Player Safety determined.

Marchand got up and punched Landeskog in the head. The Bruins forward was fined $5,000 for the punch, the league also announced Friday. 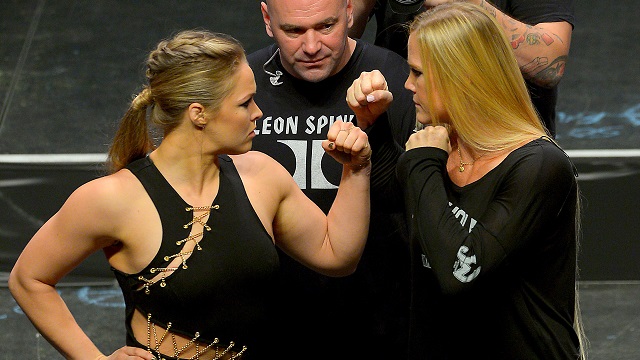 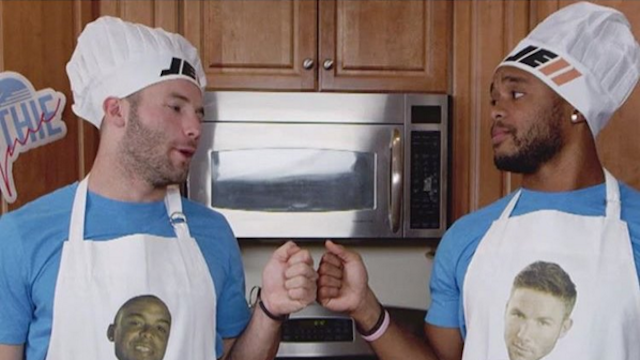 Julian Edelman: I Wish Shane Vereen Luck; ‘Not Too Much Luck, Though’