Julian Edelman: I Wish Shane Vereen Luck; 'Not Too Much Luck, Though' - NESN.com Skip to content

FOXBORO, Mass. — Free agency split up Julian Edelman and Shane Vereen, but the former teammates and smoothie buddies will reunite this weekend.

Edelman and Vereen, who joined to make internet gold last year with their “Smoothie Tyme II: The Best Friends Smoothie” video, haven’t talked this week outside of a few text messages, but they did exchange social media pleasantries in anticipation for Sunday’s matchup between the New England Patriots and New York Giants.

Edelman said he doesn’t consider Vereen “the enemy,” but added the Giants running back can save a monster game for another week.

“I don’t play against him, so I’m more worried about the defensive backs and their defensive schemes,” Edelman said. “I wish him luck. Not too much luck, though. I don’t need him doing too much against us.”

The Patriots probably wish they hadn’t let Vereen go, since they lost pass-catching back Dion Lewis for the season with a torn ACL. Vereen signed a three-year, $12.35 million contract with the Giants after helping the Patriots win Super Bowl XLIX.

Vereen has 41 carries for 174 yards and 34 catches for 309 yards with three touchdowns this season for the Giants. The Patriots will turn to James White and Brandon Bolden on third downs with Lewis out and Vereen on the other sideline. 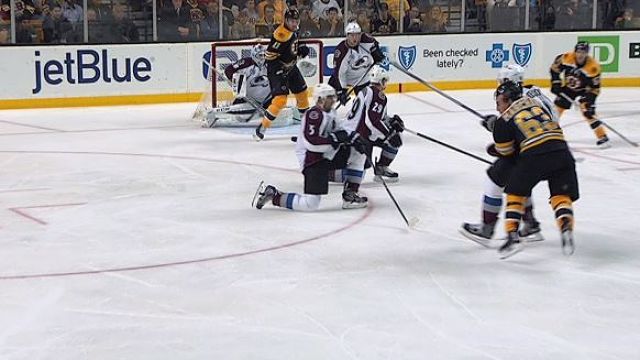 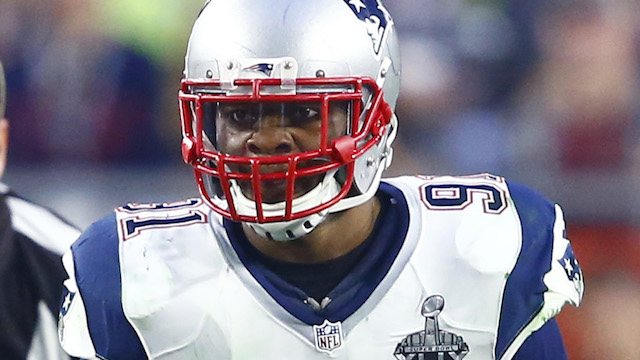