The Miami Heat have confirmed swingman Gerald Green was hospitalized Wednesday morning with an undisclosed illness.

“This morning we were informed that Gerald Green was admitted into the hospital,” the team said in a statement. “Right now our concerns are with Gerald and we have no further comment at this time.”

While the Heat would not expand on the nature of Green’s illness, call logs show that police were called to Green’s condominium complex in the Miami area Wednesday morning to respond to a “male down,” according to the Miami Herald. Police didn’t make any arrests at the scene, but a source told the Herald that assistance was requested to deal with a “combative patient” at Green’s residence.

Multiple eyewitnesses told TMZ Sports that Green was “acting strange in the lobby of the condo” and “screaming at the top of his lungs,” according to the website. TMZ Sports also reports there was a “huge commotion” as “several people” had to restrain Green to get him on a stretcher and into an ambulance.

Heat guard Mario Chalmers was with Green when the incident occurred and was among those trying to help, according to the Herald.

The former Boston Celtic was inactive for Miami’s game against the Atlanta Hawks on Tuesday night with an “illness.” 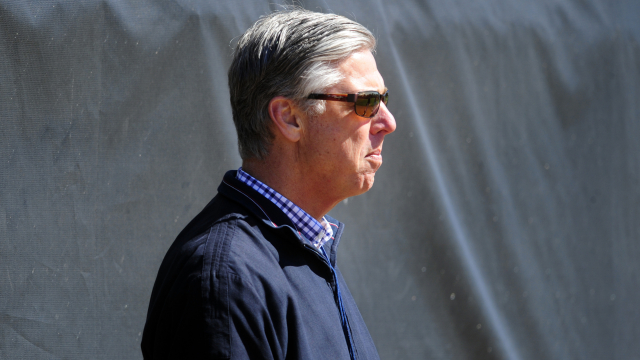 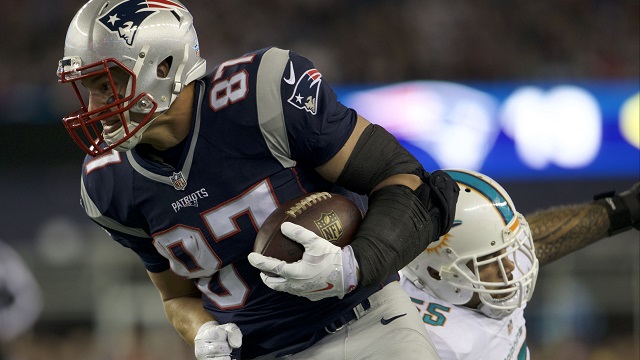 Jay Gruden: Rob Gronkowski, Like LeBron James, Is ‘Going To Get His Points’