Ronda Rousey Explains How She Beats Most Of Her Opponents So Quickly - NESN.com Skip to content

Have you ever wondered how Ronda Rousey has won so many matches in the first round?

Well, then you’re in luck because Rousey answered that very question during a recent interview with the Los Angeles Times.

The first fight Rousey broke down was her matchup with Bethe Correia, which she won in 34 seconds in Rio de Janeiro, Brazil on Aug. 1, 2015. Ronda used quick jabs throughout the fight to get to Correia.

When Rousey fought Sara McMann in Las Vegas on Feb. 22, 2014, she knew she had to come up with some different tactics.

“Her back has never been to the cage,” Rousey said. “So I knew that the second she got there, she’d revert to what was most comfortable.”

She certainly got there, and when she did, Rousey threw a combined eight knees at McMann. Rousey won by knockout.

When Rousey fought Cat Zingano in Los Angeles on Feb. 28, 2015, she didn’t finish with her normal knockout. Rousey had to improvise a bit as she was put in a situation she had never faced before. She had to come up with moves on the fly, and the armbar she created worked to perfection. She made Zingano tap out in only 14 seconds.

Rousey had to overcome a broken thumb during her July 5, 2014 fight against Alexis Davis. Luckily for Rousey, she still knocked Davis out in just 16 seconds.

The last fight Rousey broke down was her UFC debut against Liz Carmouche back on Feb. 23, 2013. To this day, this has been Rousey’s longest and toughest fight. The showdown lasted a whopping 4:49. However, Rousey prevailed by submission.

“I was willing to be a quadriplegic to win that fight … it was that important to me,” Rousey said. 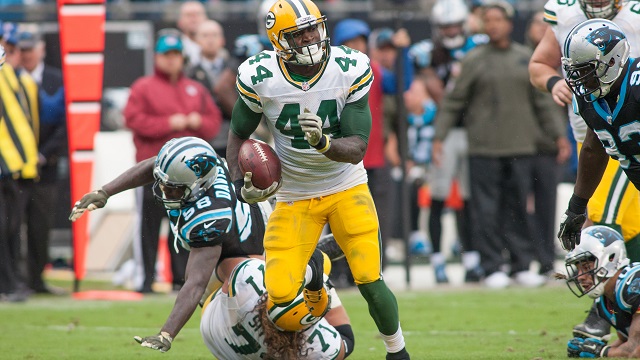 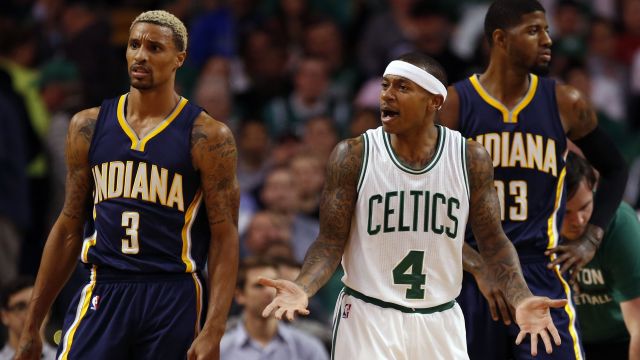 Celtics Wrap: Boston Can’t Get Over Hump In Sluggish Loss To Pacers