The free agent starter has yet to sign with a club, but according to Peter Gammons, Cueto was hoping the Boston Red Sox would snag him.

?Johnny really wanted to go to the Red Sox,? Cueto’s agent Bryce Dixon said Friday, per Gammons. ?His idol is Pedro Martinez. He wanted to be with him. When he threw the shutout in the World Series, one of the first things he said was, ?Did Pedro ever throw a game like that in the postseason?’?

At this point, wearing red, navy and white might be a pipe dream for the Dominican Republic native. The Red Sox landed free agent ace David Price on a seven-year, $217 million contract, an average salary dwarfed only by Zack Greinke’s six-year, $206 million deal with the Arizona Diamondbacks. And seeing how Cueto reportedly turned down six years, $120 million from the D-Backs, he might be out of Boston’s comfort zone now.

Still, not everyone thought last year’s American League East basement dwellers had what it took to lure Price to Boston, and we all know how that turned out. The Red Sox certainly wouldn’t be worse off with a second proven starter, so even though it seems highly unlikely, we’ll just have to wait and see if president of baseball operations Dave Dombrowski has anything up his sleeve.

Gammons reported the Los Angeles Dodgers are currently in talks with Cueto and his agent expects him to sign somewhere ?in a week.? 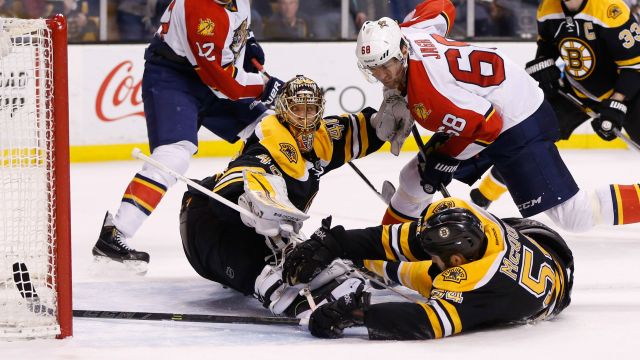 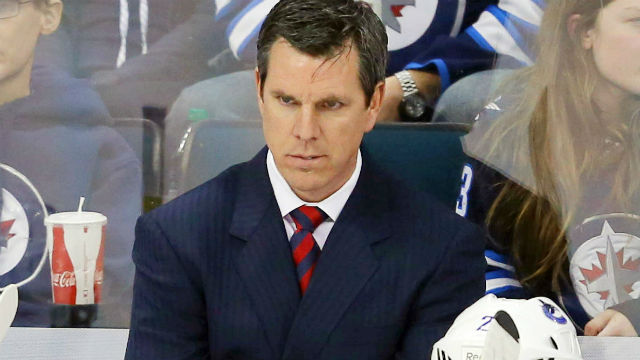