Conor McGregor already has made a lot of money by punching people in the face, but he might be just getting started.

UFC chairman and CEO Lorenzo Fertitta forecasts McGregor could make up to $100 million by the time his career is over, according to ESPN.com. If McGregor does reach that mark, he’d be the first UFC fighter to do so.

You certainly can see where there’s still plenty of money left to be made for McGregor and the UFC. The Irish fighter shocked the MMA world Saturday night with his 13-second first-round knockout of Jose Aldo. McGregor’s no longer a rising star — he’s now a legitimate superstar — and figures to continue to have earning power in years to come.

There’s no shortage of potential opponents for McGregor. He also figures to have plenty of opportunities outside the octagon, with actor Mark Wahlberg recently saying he’d like to cast McGregor for an upcoming movie. 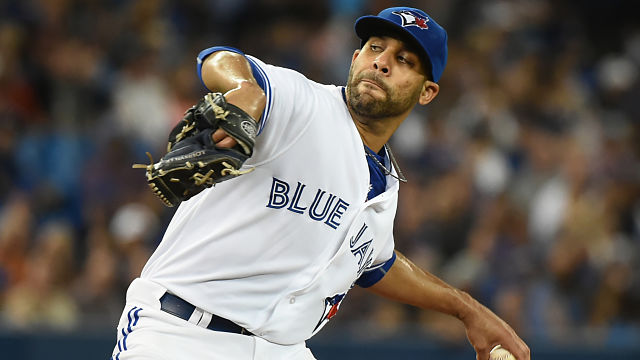