Jimmy Hayes: 'I've Got To Be Better' For Bruins After Healthy Scratches - NESN.com Skip to content

After suiting up for Boston’s first 24 contests in this, his first season as a Bruin, Hayes was a healthy scratch Saturday night in Vancouver and again Monday night at TD Garden.

The 26-year-old winger spoke about the scratches after Tuesday’s Bruins practice and admitted his game has not been up to snuff.

?You obviously never want to be scratched,” Hayes said, via CSNNE.com. “I?ve got to be better and find a way to get back into the lineup … and then stay in the lineup and be consistent. You just have to be hard (to play against), stay positive and work hard in practice.

?Then when you get that shot in playing, and make the best of it. I?ve just got to find a way to be consistent every night, work hard and continue playing the big man?s style of game.?

Hayes has scored 12 points this season (four goals, eight assists), and four of those came in one game back on Oct. 14. He has gone without a goal in 12 consecutive games and managed only one assist during that span.

Bottom-six forward Joonas Kemppainen (upper body injury) was placed on injured reserve Tuesday, but it remains to be seen whether Hayes or recently recalled Max Talbot will take his spot in the lineup for Wednesday’s matchup with the Montreal Canadiens. 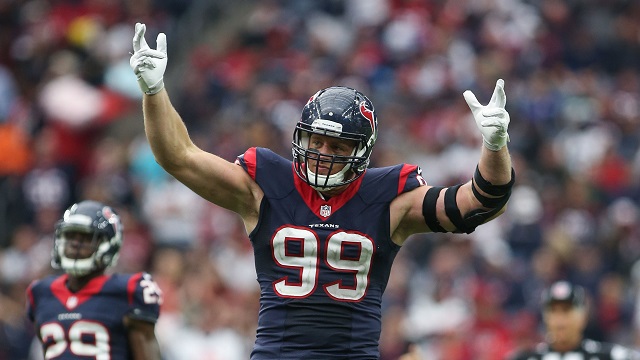 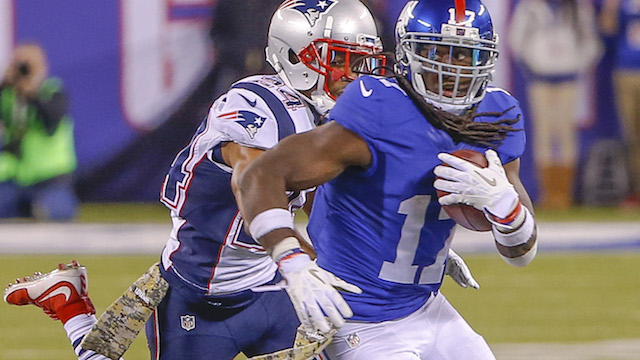