UPDATE (2:39 p.m. ET): The Boston Bruins on Tuesday announced they have placed forward Joonas Kemppainen on injured reserve with an upper body injury and recalled forward Max Talbot from Providence.

ORIGINAL STORY: The Boston Bruins will be down a centerman for their Wednesday night meeting with the Montreal Canadiens.

Joonas Kemppianen will not travel with the team to Montreal after suffering an undisclosed injury during Monday night’s 3-2 loss to the Nashville Predators, head coach Claude Julien told reporters Tuesday.

Julien said Joonas Kemppainen will not be traveling to Montreal. At this time, he did not have a further update on the undisclosed injury

Kemppainen’s injury limited him to just 3:04 of ice time in the loss to the Predators. The 27-year-old native of Finland has played in 24 of the Bruins’ 26 games this season, tallying one goal and two assists and seeing significant time on the penalty kill.

With Kemppainen sidelined for much of Monday’s game, winger Matt Beleskey filled in on the PK, logging a season-high 1:22 of shorthanded ice time as the Bruins were tasked with killing seven Predators power plays.

“Well, we had a short bench with Joonas not coming back, and at the same time, like I said, those penalties, you?re utilizing the same players all the time,” Julien said after the game. “So, when you?ve got a short bench, and you?re having to overutilize certain players, it makes it really tough on you.”

Kemppainen’s absence in Montreal could mean a return to the lineup for winger Jimmy Hayes, who was a healthy scratch for each of last two games. Scoring has been an issue this season for Hayes, who has just one point and zero goals in his last 12 games.

The third Bruins-Canadiens matchup of the season is set for 7:30 p.m. ET Wednesday. 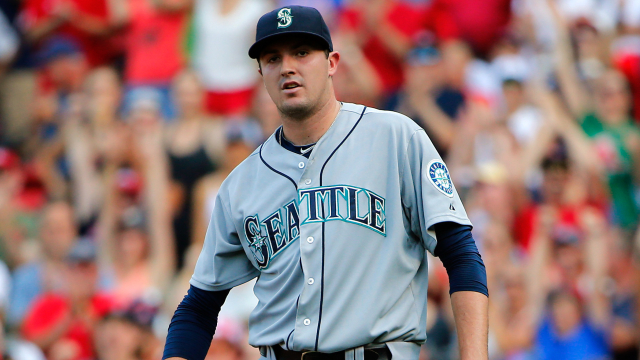