Conor McGregor has been telling anyone who would listen that he would defeat Jose Aldo at UFC 194. He went so far as to say it would be in one round, and his coach took it a bit further and predicted a victory in less than 60 seconds.

Little did we know how right they’d be.

McGregor, of course, defeated Aldo in just 13 seconds via knockout on Saturday night to become the undisputed UFC featherweight champion of the world. And while he didn’t predict he’d beat Aldo with the first punch he threw, he was pretty darn close.

McGregor was reminded of that during his post-fight press conference.

“Word-for-word, you said, ‘I felt when we stared down I felt his right hand was twitching, which was a subtle tell for me,'” a reporter reminded McGregor, quoting what the new champion said on Thursday, two days before the fight. “‘He is ready to unload that right hand and I feel that could be a downfall for him. If he lets that right hand go, I will not be there. I simply enter the way I enter, and that is enough. They either overextend or they shrink away, but either way it is not good for them. I will create traps and dead space inside that octagon, and I will walk him into that dead space, but all of a sudden he will be in danger.'”

And that is precisely how Aldo lost.

?I mean, if you can see it here,” McGregor replied, pointing to his head, “and you have the courage enough to speak it, it will happen. I see these shots, I see these sequences, and I don?t shy away from them. A lot of times people believe in certain things but they keep them to themselves, they don?t put it out there. If you truly believe in it, if you become vocal with it, you are creating that law of attraction and it will become reality.”

McGregor had a bit of fun with the prediction, too.

“I knew he would overextend. And I knew I?d catch him,” he said with a shrug and a smirk before adding, “Mystic Mac strikes again.?

McGregor circled back to the moment he won the fight later. By his explanation, it sounded as if he was trying to give Aldo an early wake-up call to ensure a good fight.

“I just felt he?d load up, I?d give him a little shot, give him that pressure almost like get that recoil,” he said. “And then he loaded, I pulled, banged the left hand; It was clean: no power, no push, just pop. Precision, timing. That?s it.

“You fall into a shot like that, you go to sleep.”

A wake-up call that puts you to sleep. Now that’s a champion’s blow. 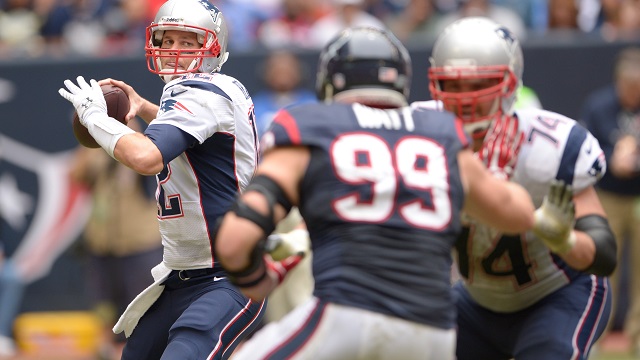