For a team whose system gives new players fits, the New England Patriots sure seem to have a lot of success getting production from in-season acquisitions.

This season is no exception for the Patriots, who have added running back Joey Iosefa, wide receivers Keshawn Martin and Leonard Hankerson, offensive tackle La’Adrian Waddle, defensive tackles Akiem Hicks and Ishmaa’ily Kitchen, linebacker Jon Bostic and cornerback Leonard Johnson since Week 1 of the regular season.

Hicks and Johnson excelled in the passing game Sunday in the Patriots’ 33-16 win over the Tennessee Titans. Hicks recorded a sack, three pressures and a fumble recovery for a touchdown, while Johnson wasn’t targeted in his second game with the Patriots.

See how the rest of the Patriots fared in the passing game in this week’s advanced stats:

— Johnson, the nickel corner, wasn’t targeted a single time in the passing game.

— Butler tracked Harry Douglas in the passing game and let up just 10 yards. It wasn’t an overly difficult matchup for Butler, but he had a very strong game. — Hicks and Grissom filled in well for Easley, who was placed on injured reserve last week. It was Grissom’s best game of his rookie season.

— Jones leads the team in sacks with 12.5, but Sheard has been more disruptive on a per-play basis this season.

— Collins knocked Titans rookie quarterback out of the game on his second quarter sack. — Brady had just four inaccurate passes. Three incompletions were caused by drops, and there were two caused by pressure, two pass breakups and one that should have been a penalty. 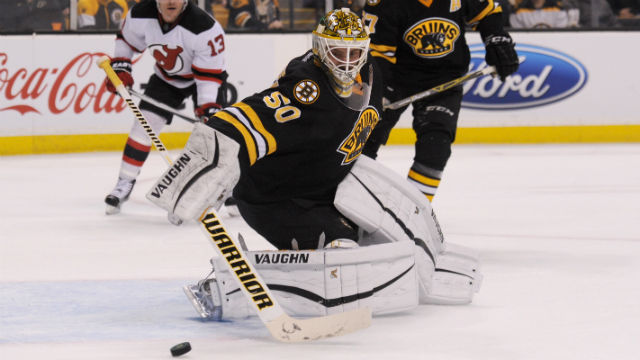