Dave Henderson, who hit one of the most memorable home runs in Boston Red Sox history, died Sunday at age 57.

Dave Henderson, the gregarious man known as Hendu, died Sunday, one month after getting a kidney transplant. He will be tremendously missed.

Hendu died early this morning, according to friends and family. He was 57

Dave Henderson, who had a kidney disease and had recent kidney transplant, sadly died of cardiac arrest. Great, great man

The man known as “Hendu” will be remembered as much for his infectious personality as his on-field accomplishments. Red Sox fans certainly won’t forget Henderson’s two-out, two-strike, two-run homer in the ninth inning of Game 5 of the 1986 ALCS. It kept Boston’s season alive and opened the door for the Red Sox to defeat the California Angels in seven games to advance to the World Series.

Henderson hit .400 (10-for-25) with two homers and five RBIs in the 1986 World Series despite the Red Sox losing in seven games to the New York Mets. 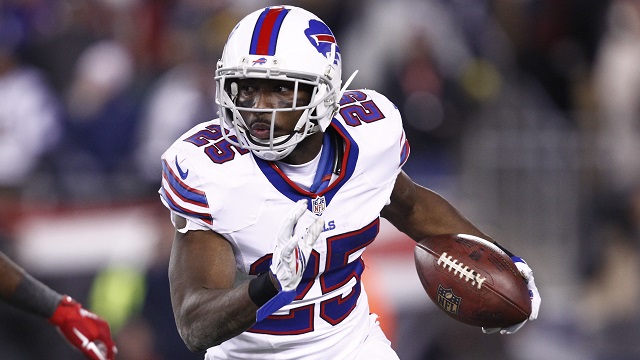 NFL Week 16 Inactives: Which Players Are Out For Sunday’s Games?