Get your popcorn ready because it appears the Ronda Rousey-Holly Holm rematch is on.

UFC president Dana White vowed a rematch shortly after Holm’s stunning win over Rousey at UFC 193, but he wasn’t sure of a date or venue. Now it appears White has found the perfect time for Holm to defend her newly acquired UFC bantamweight championship.

White told the Los Angeles Times’ Lance Pugmire that a rematch will happen on July 9, 2016, in Las Vegas, which also happens to be the date of UFC 200.

This news comes one day after Holm’s manager, Lenny Fresquez, told the Times he wasn’t sure if Rousey would be ready physically by July. So, in the meantime, he proposed a Holm-Miesha Tate matchup.

But White didn’t appear concerned about Rousey being ready in time.

?Ronda is the fiercest competitor I have ever met in my life and she?s also very proud,? White said. ?What made the world love Ronda is that Ronda absolutely 100 percent knew she was not going to lose. … People rallied around this powerful female figure. Ronda?s never lost a fight. She will overcome it and be back.

?She got clipped, stayed in there and tried to fight through it. She told me she was in there, she was rocked, and she?d never been rocked like that before. And the things that were going on in her head — what she was doing — she?d never been in that situation.? 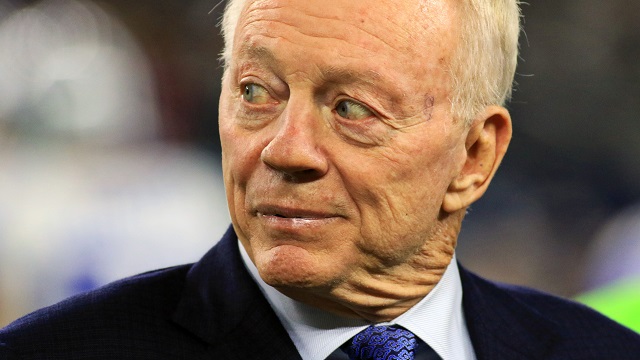 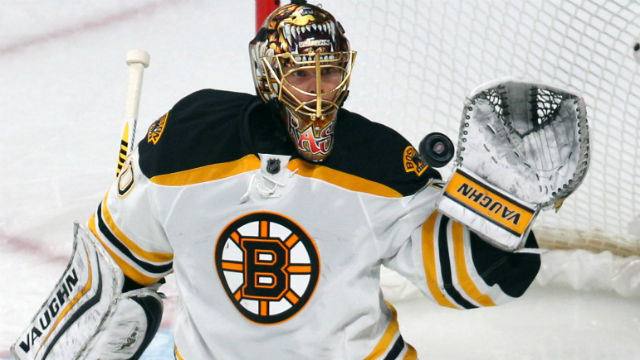