Joel Matip has a big decision to make in the coming weeks. He can stay put at FC Schalke 04 or take his talents to Anfield or elsewhere, if rumors are correct.

Liverpool is interested in signing Matip on a free transfer, The Telegraph’s Chris Bascombe reported Monday and The Liverpool Echo’s Neil Jones reported Tuesday. Liverpool manager Jurgen Klopp has identified Matip as a viable reinforcement at center back and defensive midfield.

Matip’s contract with Schalke expires at the end of this season. He can sign a pre-contract agreement with Liverpool or another club starting Jan. 1.

?Our competition is tough,” Heldt told Bild, according to 101 Great Goals. “We have agreed with his consultants that in January we will make a decision.?

Matip is all but certain to remain with Schalke until the end of the season, regardless of his contract decision.

Klopp knows Matip, 24, well from the times they’ve spent in the Bundesliga (German first division). Matip has been a first-team regular at Schalke since the 2009-2010 season. He also has played for Cameroon’s national team since 2010.

Jones and Bascombe claim Klopp is willing to allow Kolo Toure to leave Liverpool at the end of this season when his contract expires. Matip then would arrive as Toure’s replacement in a newly fortified back line. 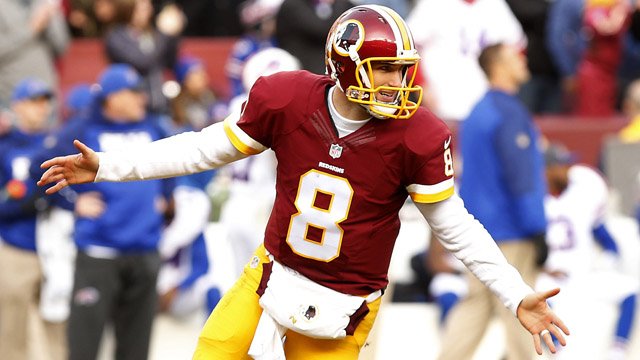 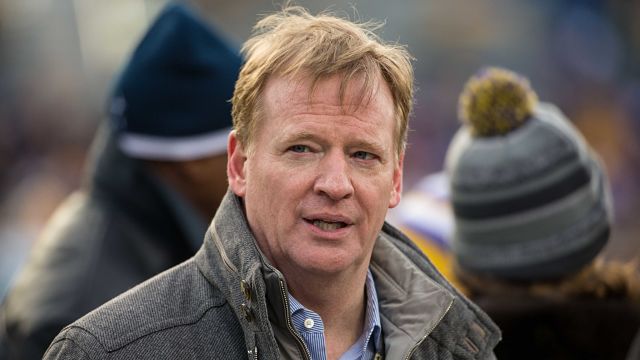 Report: NFL Pulls Out Of Funding For Concussion Study Over Lead Researcher