Tiger Woods Can't Commit To Playing Golf In 2016 Because Of Injuries - NESN.com Skip to content

Tiger Woods has played in at least six PGA Tour events since turning pro in 1996, but that streak could be in jeopardy this season.

The former world’s No. 1 golfer is recovering from back surgery, and he can’t even commit to playing in 2016. Woods spoke to reporters in the Bahamas, where he’s hosting his annual charity tournament, saying there’s no timetable for his return.

“Therein lies the tough question and tough answer,” Woods said when asked about when he’ll return, per USA TODAY. “I have no answer for that and neither does my surgeon. … There is no timetable so that’s the hardest part for me. There’s really nothing I can look forward to, nothing I can build towards.”

Woods somewhat surprisingly announced in September that he underwent a second microdiscectomy surgery on his back.  While the surgery was deemed a success, the rehab process, as Woods knows well, is a long one. Really, all Woods has been able to do thus far is walk.

“There is no timetable for this, and that’s been the hardest mindset adjustment is that I don’t know,” Woods said, per ESPN.com. “So where is the light at the end of the tunnel? I don’t know, so that’s been hard. But I also had to reset the clock each and every day, and OK, here we go, this is a new day and take it for what it is. I listen to my surgeon, I listen to my physios, and we just take it day by day.

“Hopefully the day-by-day adds up to something positive here soon.” 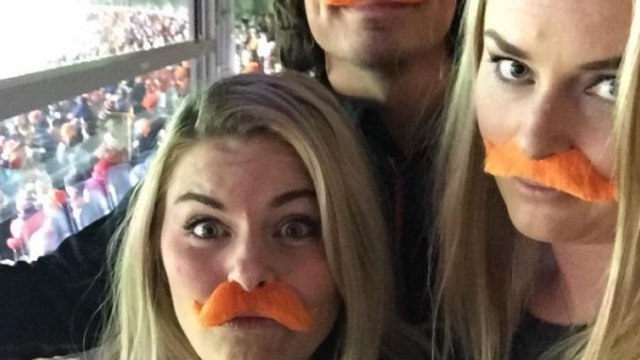 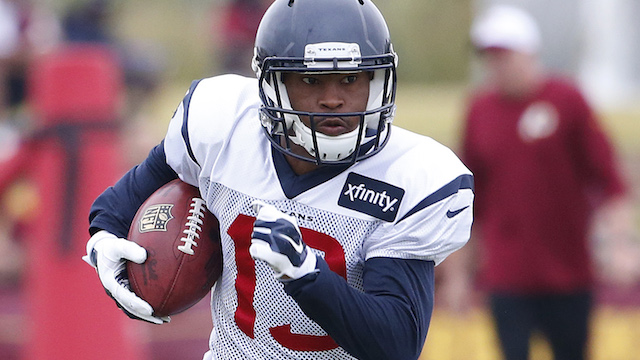