FOXBORO, Mass. — Rob Gronkowski even caught his New England Patriots teammates off guard with his NSFW-ish trash-talk tweet directed at the Denver Broncos on Tuesday.

“I’m very surprised, but that’s Gronk,” receiver Brandon LaFell said Wednesday. “He’s a joker, so… That dude, I can’t believe he did that. Did Belichick say anything about that yet?”

The Patriots head coach wasn’t asked about it Wednesday, so no, he didn’t. It also seems he hasn’t addressed the team about it yet.

The Patriots typically don’t engage other teams in trash talk, allowing their play to do the talking for them. The Broncos called Patriots quarterback Tom Brady a “crybaby” and a “whiner” this week. Broncos cornerback Chris Harris told reporters he would tackle Gronkowski by taking out his knees, setting up the tight end’s tweet.

Gronkowski suffered a torn ACL in 2013 when current Broncos safety T.J. Ward — then on the Cleveland Browns — took out the tight end’s knees. He suffered a scare in Week 12 this season against the Broncos when he took a shot to the knee and had to be carted off the field. He suffered a sprain and bone bruise from the hit and missed just one game. 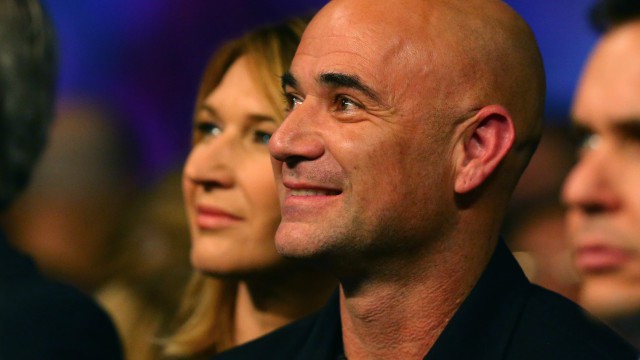