The Boston Celtics probably would like to forget Wednesday’s defensive effort against the Toronto Raptors.

But a promising development emerged on the other end of the floor for Brad Stevens’ club.

With the Celtics trailing Toronto by 11 points early in the second quarter, Stevens opted for some international small ball, pairing Swedish swingman Jonas Jerebko with Canadian big man Kelly Olynyk in the frontcourt.

If Stevens’ goal was to stretch Toronto’s defense with his two sharpshooting forwards, it worked: Jerebko and Olynyk made all four 3-pointers they attempted in the second quarter as the Celtics outscored the Raptors by 14 points in the frame. The two big men, who were paired together for a significant stretch, were arguably Boston’s most efficient players: Olynyk posted a plus-11 plus-minus rating with 18 points of 7 of 10 shooting, while Jerebko was a plus-12 with eight points on 3 of 4 shooting.

“I thought it was really good,” Stevens said of the Olynyk-Jerebko pairing in a postgame interview aired on CSN New England. “I thought we were active. That group gave up some layups in the second half, too, just like the first group did, so it wasn’t like they were — it was much different defensively at times. But offensively, we were really spaced, and that’s what got us back in the game, to be honest, was that spacing, that movement and those guys not only making shots but drawing everybody else out from the paint.”

The success of an Olynyk-Jerebko frontcourt obviously relies heavily on the duo’s ability to make shots, and it can leave the C’s vulnerable on defense against a more physical opponent. Yet the pair was able to briefly turn the tide Wednesday, and judging by Stevens’ comments, it seems likely he’ll go back to that well in the near future.

Let’s hit a few other notes from Celtics-Raptors:

— Amir Johnson didn’t contribute much on the court, but Wednesday was a pretty special night for the Celtics big man.

Johnson returned to Toronto for the first time after spending his previous six seasons with the Raptors and received a nice ovation and video tribute from Air Canada Centre. The home team also sent him away with a nice little parting gift:

Nice gift from the Raptors for Amir Johnson pic.twitter.com/KIwpLhsruN

— DeMar DeRozan played like an All-Star at the site of the 2016 contest.

The Raptors guard, who has a good chance of making the Eastern Conference All-Star team, dropped a game-high 34 points, 22 of which came in the second half. It’s the third time in five games he’s topped 30 points.

“He’s really good,” Stevens said of DeRozan, who was an All-Star once before in 2014. “He was really good then, but he’s just improved. He’s always had tough-shot-making ability; he just makes them more often. Especially (Wednesday), obviously he had a great game. From everything I’ve seen, he’s had a heck of a year.”

— It remains to be seen whether Isaiah Thomas’ next game in Toronto will be as an All-Star, but the 5-foot-9 guard has Raptors head coach Dwane Casey on his side.

Casey on Isaiah All-Star: "He's had an All-Star caliber season. You look at their team, they're a playoff team. He's the head of the snake."

The NBA’s latest All-Star ballot had DeRozan sixth among Eastern Conference guards with 262,683 votes and Thomas ninth with 111,838 votes. The game’s starters will be revealed on Jan. 21, while the reserves will be announced on Jan. 28.

Big congrats to 1 of the best to ever play at UW, @Isaiah_Thomas, who will be inducted into the Pac-12 Hall of Honor pic.twitter.com/0Wpn2Ml1RJ

Thomas was part of a 12-player class of inductees that also included NBA veteran Luke Ridnour, who went to Oregon. 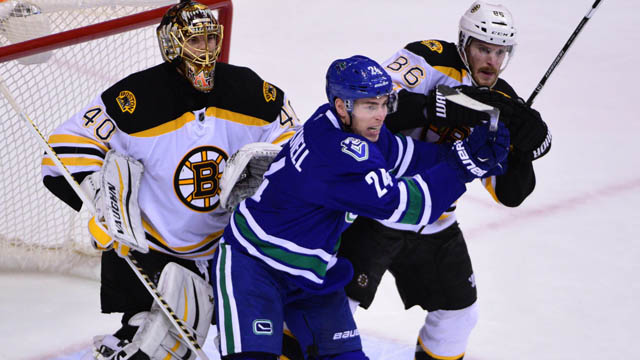 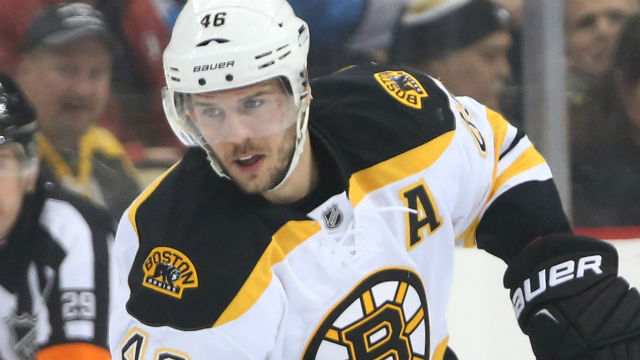