Call him Zinger, Porzingod, Godzingus or whatever else you like, but New York Knicks rookie Kristaps Porzingis might as well have been Godzilla on Tuesday night.

The 7-foot-3 Latvian center scored a team-high 26 points and added six rebounds and two blocks to lead New York to a 120-114 victory over the Boston Celtics.

Boston’s loss drops the club to .500 on the season at 19-19. The C’s were jumped in the Eastern Conference standings by the Knicks, who improved to 20-20 with their fifth win in six games.

Here’s how it went down.

PORZINGOD
As mentioned, Porzingis was pretty impressive Tuesday night. He did the majority of his damage in the first quarter, when he dropped 16 points on 6 of 8 shooting. The crooked scoring number wasn’t the only portion of his Steph Curry impression, though, as the big man pulled up from way downtown and drained a few 3-pointers.

Porzingis and All-Star teammate Carmelo Anthony combined to score 28 points in the first quarter alone to outscore the entire Celtics team. The Knicks led 36-27 after one quarter.

CARMELO GOES DOWN
The Knicks extended their lead to 10 by halftime, but they lost their best player in the process.

Anthony appeared to step on the foot of a referee on his way down the court, twisting his ankle in the process.

He returned to the game briefly in the third quarter but left soon after, finishing with 17 points in just under 18 minutes of action.

BETTER DOWN THE STRETCH…KIND OF
The Celtics have struggled closing games since Christmas, averaging just 45.4 points with 7.4 assists on 37 percent field goal shooting.

On Tuesday night, they poured in 65 second-half points, assisting on 17 of 24 made baskets while shooting 52.5 percent from the floor. Isaiah Thomas was a catalyst, scoring 19 of his game-high 34 points in the final 24 minutes of action.

The problem? The Knicks scored 61 points of their own down the stretch which, combined with the 59 they dropped in the first half, was enough to send the Celtics home sulking.

TAKING ADVANTAGE
The Celtics tried to jump on their chance at a comeback immediately in the third quarter.

With Anthony hurt and Porzingis sitting with foul trouble, the Celtics outscored the Knicks 32-26 to pull within four points entering the fourth quarter. But in the absence of New York’s two best players, Aaron Afflalo stepped up and contributed 20 second-half points for the Knicks.

Toss in 17 combined fourth-quarter points from bench players Jerian Grant and Derrick Williams (who finished with with 16 and 15 points, respectively), and the Celtics were toast.

STRONG EFFORTS
Thomas was terrific once again for the C’s, and now has scored 69 total points and dished 16 assists in Boston’s last two games — both losses.

Jae Crowder contributed his fourth 20-point game of the season with 21 points and eight rebounds, while Jared Sullinger added 12 of his 14 points in the fourth quarter to fuel Boston’s comeback bid.

PLAY OF THE GAME
The Celtics actually found themselves with a lead with under a minute to play in the game, but after a missed 3-pointer, Williams snuck behind the defense and received an outlet pass for an easy slam dunk that put the Knicks ahead for good.

NEXT UP:
The Celtics return home to TD Garden for a nationally televised game against the Indiana Pacers, who are fresh off a Tuesday night win against the Phoenix Suns. Boston dropped its first two games against Indiana this season, but hopes to enjoy its first home game in a week. Tipoff is scheduled for 8 p.m. ET on ESPN. 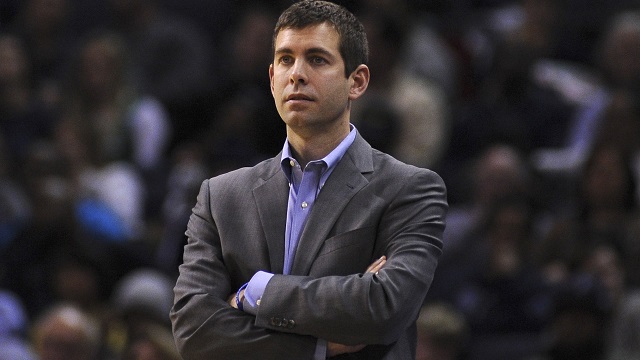 Brad Stevens On Andrew Smith’s Death: ‘He Was Special, He Was Tough’ (Video) 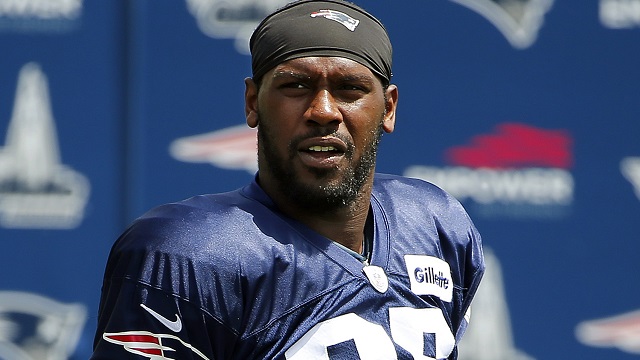