CM Punk has no time for your video game complaints.

EA Sports confirmed last month that CM Punk will be included on the roster of playable fighters in its upcoming ?UFC 2? video game despite the former WWE champion not yet having a single MMA fight. It didn’t sit well with some die-hard UFC fans, and neither did the first image of CM Punk’s character released this week, especially since his initial rating in the game sits at a very respectable 85/100.

Frankly, CM Punk doesn’t care about the criticism, evident by his Twitter response.

There's a finish waiting every fight. How you find it, is up to you. #EASPORTSUFC2 pic.twitter.com/2qJJjCECb2

Hey! This is cool. I hope it makes dummies furious. https://t.co/HpzbGzvX6i

Not since Samus Aran was revealed to be a woman have dummies been this butt hurt about a video game.

CM Punk, whose real name is Phil Brooks, left WWE in January 2014 and signed with UFC in December 2014. The hope was that Brooks would debut with UFC in 2015, but setbacks in his MMA training threw a wrench into those plans. There’s still no date set for his UFC debut. 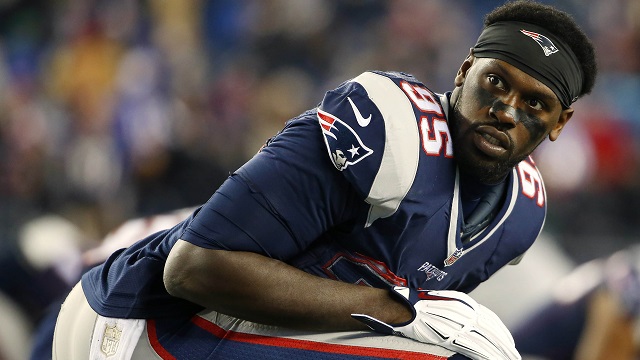