?Jonas Gustavsson was removed from Tuesday?s game for precautionary reasons due to an elevated heart rate,” the Bruins said in a statement. “He was taken to Mass General Hospital and remained there overnight for testing.

“All preliminary tests came back negative and he was discharged Wednesday afternoon. Jonas is expected to rejoin the team after the NHL All-Star Break pending clearance from the Bruins medical staff.?

ORIGINAL POST: BOSTON — Jonas Gustavsson started Tuesday night’s game for the Bruins, but he was not around to see the end of it.

The veteran goaltender exited Boston’s matchup with the Anaheim Ducks after the first period and was replaced by Tuukka Rask. The team later announced Gustavsson was dealing with an illness and had been transported to Massachusetts General Hospital for further observation.

Rask allowed three goals on 22 shots as the Bruins lost 6-2 in their final game before the NHL All-Star break.

“You try to be ready all the time, so it wasn’t too difficult,” Rask said. “… Just drink some water, try to stay hydrated and stay focused — that’s about it. Just follow the game. That’s really it.”

Gustavsson, who allowed two first-period goals on 16 shots Tuesday, had won four of his previous five starts, including one he was forced to make Saturday night after Rask was held out as a late scratch.

Bruins coach Claude Julien said after Saturday’s game, which his team won 3-2 over the Columbus Blue Jackets in a shootout, that Rask “wasn’t 100 percent — nothing major.” It remains unclear exactly what ailment was hindering Rask.

Winger Matt Beleskey also missed one Bruins practice this week with an illness but returned to play the following night.

Gustavsson underwent three minor surgical procedure on his heart during the 2009-10 and 2010-11 seasons, but Julien said he did not know whether Tuesday’s incident was heart-related.

“I have no idea, to be honest with you,” the coach said. “I have no idea. He was brought to whatever hospital, I was told. I (was) in the middle of a game here, so that’s all I was told, just like you (reporters).”

Gustavsson’s departure left Rask as the only goalie on the Bruins’ active roster. Julien said Boston had an emergency goaltender ready to go in the event Rask, too, was forced to leave the game, but he didn’t know who that would have been.

The Bruins now will enjoy six days off surrounding the league’s All-Star festivities. They surely hope Gustavsson will be well enough to rejoin the team when it resumes game action next Tuesday against the Toronto Maple Leafs. 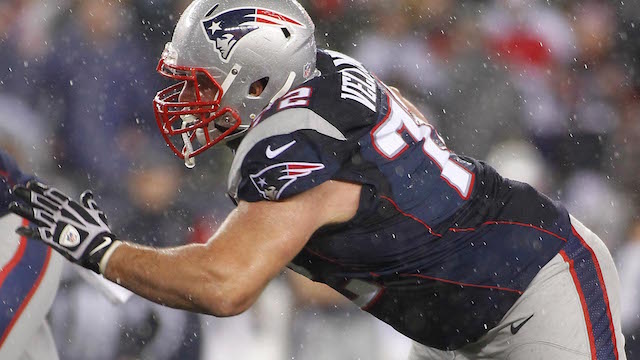 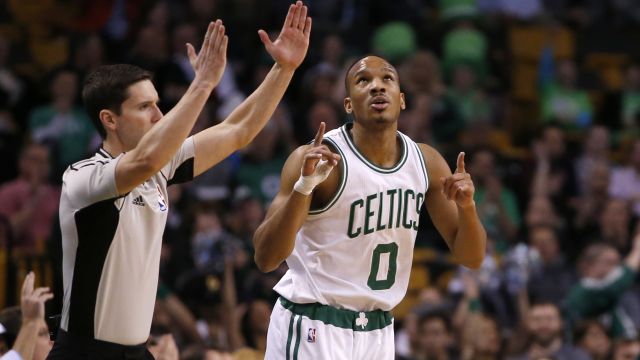