The Jonathan Drouin saga took an ugly turn Wednesday when the Tampa Bay Lightning announced he was suspended without pay for refusing to report to an AHL game for the Syracuse Crunch.

Drouin’s agent, Allen Walsh, released a statement outlining his client’s side, and indicating he does not want to risk injury and derail any potential trades.

Yzerman now is looking to make a move, and he has a little more than a month to do so before the Feb. 29 NHL trade deadline.

Yzerman not ready to say he's severed ties with Drouin, keeps the door open, but intent is to "actively and agressively'' pursue a trade

Even if Yzerman says he’s open to Drouin returning, there’s really no going back at this point. Drouin clearly doesn’t want to be in Tampa Bay.

That said, Drouin’s contract doesn’t expire after the 2016-17 campaign, and at that time he’d only be a restricted free agent with almost no leverage because of his lackluster stats and poor attitude during this process.

This creates a situation in which Yzerman doesn’t have to move Drouin before the deadline.

However, Yzerman could find himself in a position of strength by the deadline. There are many teams still in the playoff race and it’s hard to imagine any of them becoming sellers at the deadline before their postseason chances severely diminish.

The Toronto Maple Leafs, Columbus Blue Jackets and Buffalo Sabres probably are the only three teams with almost no chance of making the playoffs. Even the Edmonton Oilers have a slim chance in the Pacific Division eight points back.

The Leafs, Blue Jackets and Sabres don’t have a player of Drouin’s caliber available at the deadline, giving Yzerman possibly the most sought after asset for teams in search of upgrading their offense for a playoff run.

The Anaheim Ducks, Montreal Canadiens, Carolina Hurricanes, Vancouver Canucks, Detroit Red Wings, Minnesota Wild, St. Louis Blues, Florida Panthers and Winnipeg Jets all are in or close to a playoff spot and rank in the bottom half of the league in goals scored per game.

The Lightning have won eight of their last 10 games and sit in second place in the Atlantic Division after a rough start to the season. They are playing their best hockey of the campaign, all withou Drouin in the lineup. Trading him could acquire assets to be used for another run to the Stanley Cup Final in June.

The bottom line is Yzerman doesn’t need to rush a Drouin trade, but if he chooses to move him before the deadline, there should be plenty of suitors. Former No. 3 overall draft picks with explosive scoring talent aren’t always available. 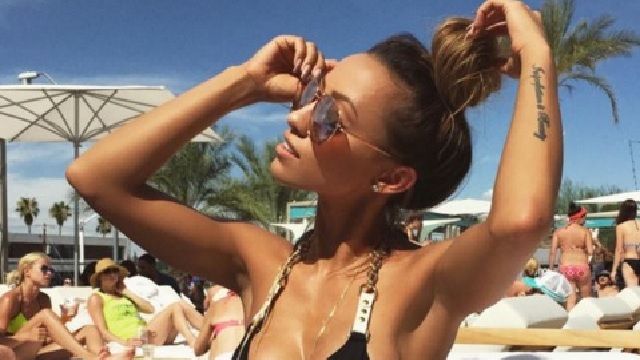 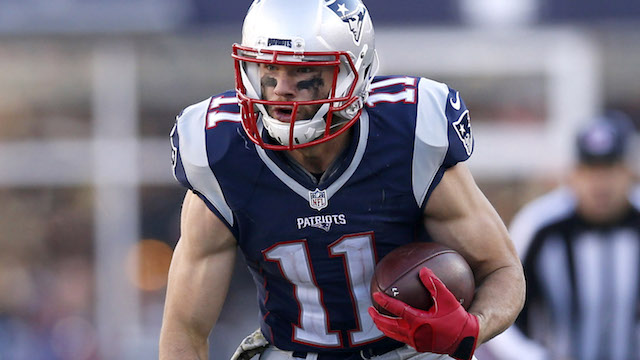