ORIGINAL STORY: It appears initial rumors surrounding Chandler Jones’ trip to Norwood Hospital on Sunday morning might have been exaggerated.

Jones had a “bad reaction to a substance he put in his body,” a source familiar with the situation told The Boston Globe’s Chris Gasper. The New England Patriots defensive end “did not overdose on a drug such as cocaine or heroin,” the source told Gasper.

Jones reportedly walked to the Foxboro, Mass., police station from his house and was then transferred to the hospital.

The NFL told NESN.com it will review the incident. Police described Jones as a “confused party” in dispatch audio. 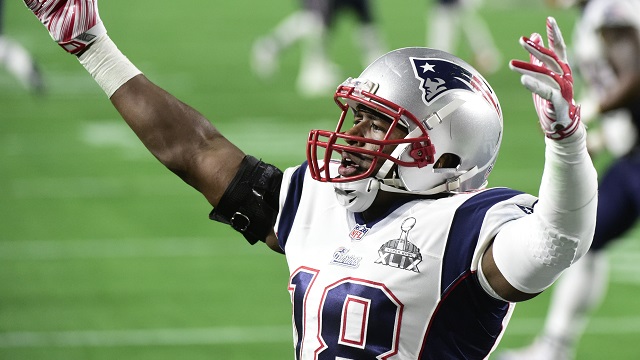 Matthew Slater: My Dad’s Excited About L.A. Rams, But I’m Not In Fan Club 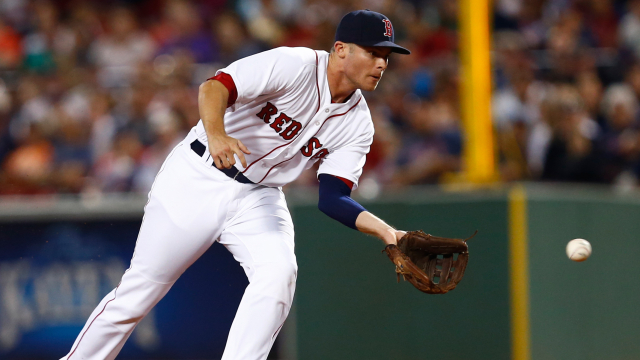