Brad Marchand was not selected to participate in the 2016 NHL All-Star Game, but thanks to the Boston Bruins winger’s generosity, one family from his native Nova Scotia attended it.

This past July, Tricia Titus, a single mother from Digby, Nova Scotia, and her four hockey-playing sons were featured in a video produced for the Maritime NHLers for Kids golf tournament, which Marchand attended.

The tournament also included a charity auction, and upon hearing the Titus family’s story, Marchand bid on — and won — a set of tickets to NHL All-Star Weekend, which took place earlier this month in Nashville, Tennessee. The Hammond Plains, Nova Scotia, native then announced he would be giving the tickets to Titus and her boys — and paying for their airfare and accommodations to boot.

?After that, I don?t remember much,? Titus told the Digby Courier in a story published Thursday. ?I was bawling, my sister was crying, my friends were crying.?

Tricia and the boys are off to Nashville this weekend for the #NHLAllStar thanks to @Bmarch63 pic.twitter.com/Z3KCYK9QdW

The Titus family spent six days in Music City, taking in everything from the NHL Fan Fest to the Saturday night skills competition to the All-Star Game itself, which ended up being one of the most entertaining in years.

?The highlight for me was watching the looks on their faces as we walked up to the rink,? Titus told the newspaper. ?They were pretty excited. They checked a lot of things off the bucket list: first time flying, first time out of Canada, NHL All-Star Game — if we don?t ever go anywhere again, this is something we will never forget.?

In a career year for Marchand, this might be his greatest highlight yet. 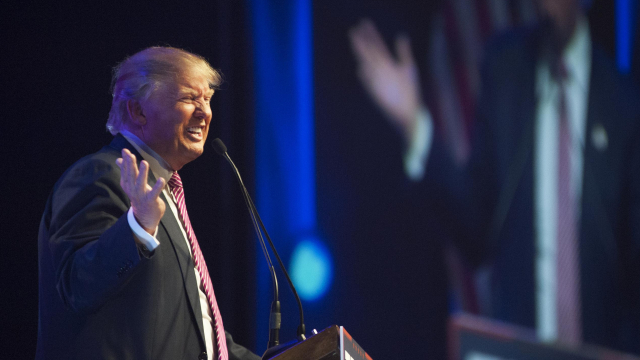 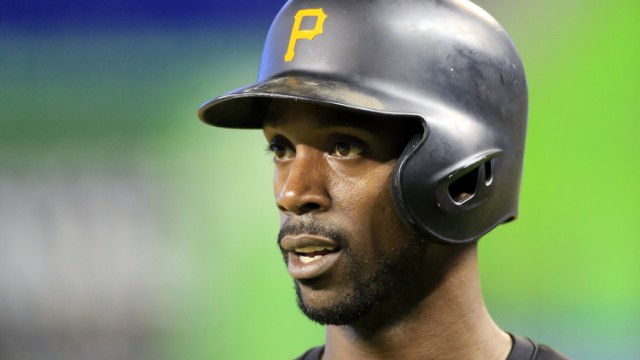