BOSTON — There were fewer than six minutes remaining, and the Celtics were in trouble.

The C’s led the Milwaukee Bucks by as many as 15 points entering the fourth quarter Thursday, but that lead had whittled down to five amid a Bucks surge led by Jabari Parker and Greg Monroe.

On top of that, Boston was in serious foul trouble: Swingman Jae Crowder had been on the bench since picking up his fifth foul early in the third quarter, and Marcus Smart and Amir Johnson each had four fouls.

So, head coach Brad Stevens decided to roll the dice, re-inserting Crowder with 5:31 left in regulation and hoping for the best. “The best” played out, as Crowder re-energized the C’s down the stretch and drilled a clutch 3-pointer off an incredible Isaiah Thomas pass to help the Celtics escape with a 112-107 win at TD Garden.

Stevens’ decision showed a level of trust in his 25-year-old forward that went back to the first minute of the third quarter, when he left Crowder in even after he picked up his fourth foul. Chalk the move up to experience.

“You know what?” Stevens said. “This might sound crazy but, like, if it was nine years ago, when I first got into coaching, I would?ve taken him out with four (fouls) and been nervous to put him back in.”

Crowder picked up his fifth foul, and a technical foul to boot, at the 8:45 mark of the third, which forced him to the bench until late in the fourth. But even after that moment, Stevens insisted he wasn’t fretting.

Crowder, who finished with 20 points and a plus-14 plus-minus, is an essential part of Boston’s success on both ends of the floor. Stevens easily could have held him out for longer, especially after Crowder lost his cool with a technical after picking up his fifth foul.

In this instance, though, coach trusted player, and the player rewarded the coach’s efforts.

“I just tried to stay engaged,” Crowder said. “I knew, come fourth quarter, at some point I was going to go back in the game. I just tried to be ready.” 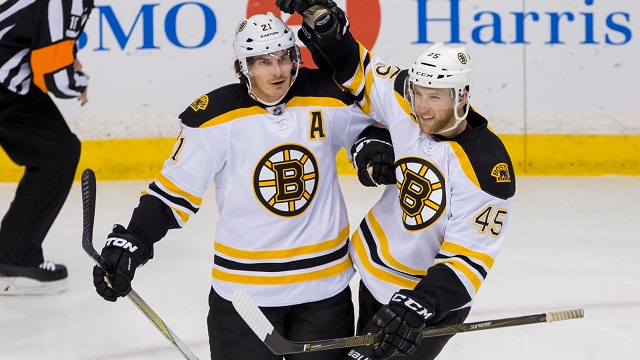 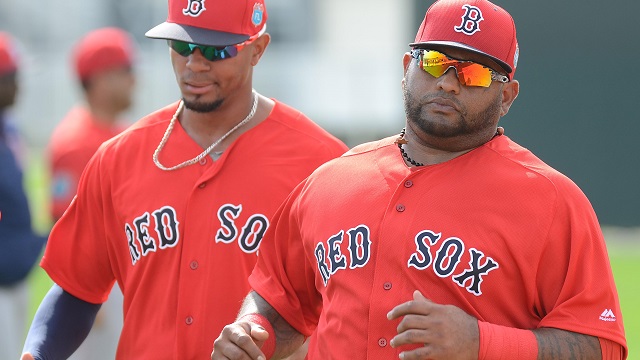