Jerod Mayo is ending his career as a New England Patriot.

The linebacker announced his retirement over Instagram on Tuesday following eight NFL seasons, all with the Patriots.

Mayo, 29, was selected by the Patriots with the 10th overall pick in the 2008 draft. He quickly became one of New England’s leaders on defense, and he collected two Pro Bowl nods, one first-team All-Pro selection and one Super Bowl title during his eight years.

However, Mayo has faced some major injury setbacks over the past three seasons, including two torn pecs and a torn patellar tendon. All three injuries landed him on injured reserve. He recorded 47 tackles and one sack in 16 games during the 2015 season, although he started in just eight contests.

As NFL Media’s Albert Breer points out, Mayo, who had options for the 2016 and 2017 seasons, will help the Patriots’ salary-cap situation by retiring.

The Patriots will save $7 million on their cap with Jerod Mayo off the books, with $4.4 million in dead money left. 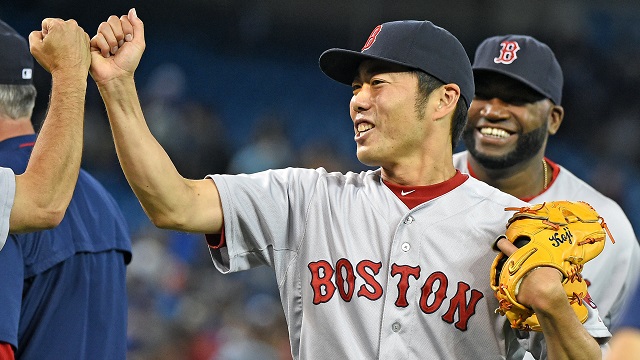 Koji Uehara: I Will Pitch Until ‘I Am Terrible And No Team Wants Me’ 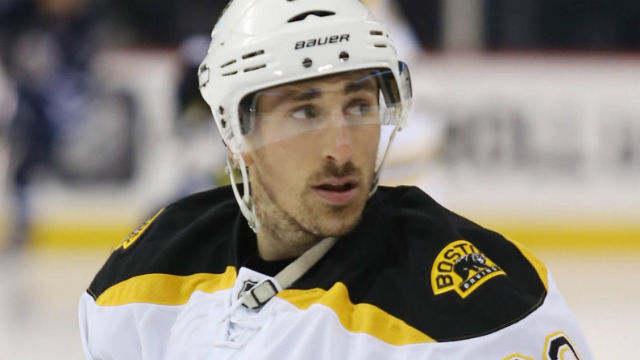