After landing left wing Andrew Ladd on Thursday and defenseman Christian Ehrhoff on Friday, the defending Stanley Cup champion Chicago Blackhawks now have their sights set on adding another winger to pair with 21-year-old center Teuvo Teravainen, a source told Chris Kuc of the Chicago Tribune.

Teravainen, whom the Blackhawks drafted 18th overall in 2012, is in the midst of his first full season at the NHL level. He’s played in 59 of Chicago’s 63 games, tallying 10 goals and 15 assists.

At 5-foot-11, 176 pounds, the young Finnish forward is one of the Blackhawks’ smallest players, and Kuc reported the team is placing an emphasis on grittiness in the search for his potential new linemate.

#Blackhawks like Teuvo Teravainen as a center. He's played well there. A gritty winger with a little scoring pop to play next to him wanted.

The NHL trade deadline is Monday at 3 p.m. ET.

#Blackhawks acquire Tomas Fleischmann and Dale Weise from the Canadiens in exchange for Phillip Danault and CHI's 2018 2nd round pick. 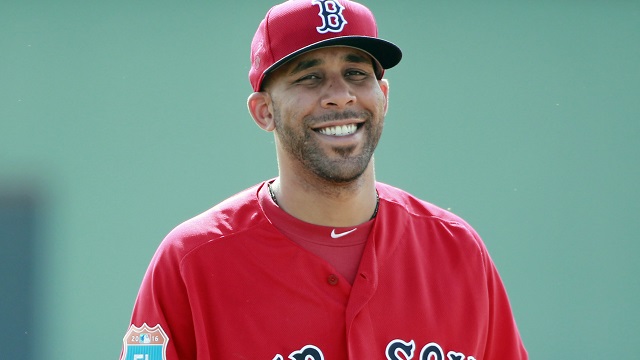 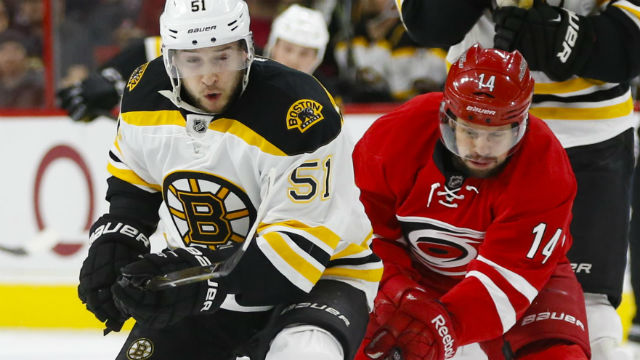