In the last six days, the Boston Bruins have beaten three teams that would qualify for the Stanley Cup playoffs if the season ended Tuesday. In the 80 days before that, they beat just four.

Yes, 80. Eight-zero. Nearly three full months of beating up on the Buffalo Sabres and Toronto Maple Leafs of the world but consistently coming undone when, say, the Anaheim Ducks or Los Angeles Kings came to town.

But ever since the Bruins made a few minor-yet-critical alterations to their roster in the days surrounding the NHL’s trade deadline, things have been different on Causeway Street.

Boston is 4-0-1 since the deadline, beating the defending champion Chicago Blackhawks, taking the NHL-leading Washington Capitals to overtime and, most recently, scoring back-to-back road victories over Atlantic Division front-runners in the Florida Panthers and Tampa Bay Lightning that, like the Capitals tilt at TD Garden, both took more than 60 minutes to complete.

For winger Brad Machand, who scored the overtime winner in Tuesday’s thrilling 1-0 win over the Lightning, this stretch of success — which has come during the most important portion of the regular season — is proof that the Bruins are learning what it takes to compete against the best the NHL has to offer.

?We have to be very happy,” Marchand told NESN rinkside reporter Sarah Davis after Tuesday’s game. “I think with the two teams that we played, they?re both great teams. Back-to-back, with some travel, it just shows that we have a lot of character in our room, and guys are learning to win these big games.

“That?s what you need to do down the stretch, and the two additions (winger Lee Stempniak and defenseman John-Michael Liles) are helping us a lot right now. So, we?re playing well, and we want to continue to play this way in the next number of games.”

Stempniak, who’s fit in seamlessly on a line with Marchand and Patrice Bergeron, has six points in his first five games in black and gold, including the overtime goal that put away the Panthers. Liles has chipped in with two assists and averaged more than 20 minutes of ice time per game while providing Boston’s D-corps with another puck-mover.

But most importantly, particularly as a deep playoff push begins to look more and more like a legitimate possibility, the additions infused some much-needed depth into a lineup that earlier in the season was tremendously top-heavy. Come playoff time, that could mean the difference between winning a game or two and winning a round or two.

?I think (general manager Don Sweeney) and his group did a great job of identifying that and getting the right players for us to be able to slot players in different places where they could help us even better,” head coach Claude Julien said in a postgame interview with NESN’s Jack Edwards and Andy Brickley. “And that?s what?s happening right now.”

The result: The Bruins, once left for dead, are tied for first place in their division with 14 games left to play. Oh, how things have changed. 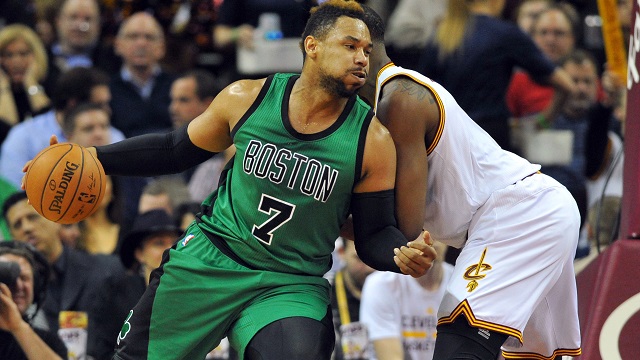 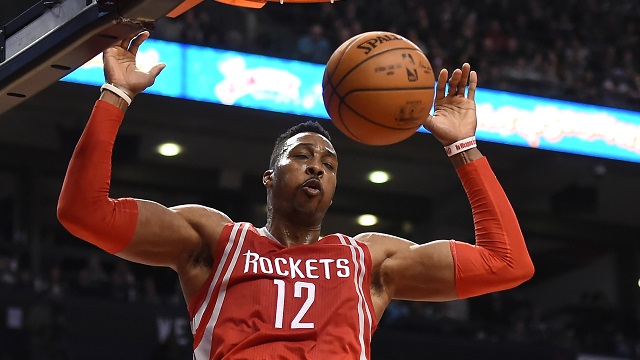