Buchholz gave up one run and five hits in 4 2/3 innings.

“I thought today was a better outing for him,” Boston manager John Farrell said. “I thought he threw the ball well, a higher number of strikes today.”

Buchholz had allowed four earned runs in 5 1/3 innings earlier this spring. He’ll get two more starts before the regular season.

“The changeup was the pitch that I was wanting to throw more today because it hasn’t been quite there yet,” Buchholz said. “I threw a lot of good changeups today.”

Red Sox reliever Carson Smith left after only five pitches with forearm tightness. Farrell called the move precautionary and said Smith was returning to Fort Myers, Fla., to be evaluated.

Red Sox first baseman Hanley Ramirez showed quick reactions by snagging a liner by Brandon Moss that was destined for the right field corner in the second inning.

“He’s done a great job over at first base defensively,” Farrell said. “Whether it’s some balls in the 3-4 hole, I think he’s, in a short order, had a good read on what balls to attempt and what balls to give up and go anchor the bag. And to me, that would be one of the more difficult ones on the infield because you have dual responsibilities at that position.”

Eduardo Rodriguez (knee) threw a successful 30-pitch bullpen session and will have another bullpen session, likely Wednesday, before facing batters in a live batting practice setting.

The Red Sox will remain in Jupiter to face the Miami Marlins next. Steven Wright will get the ball for the Red Sox against Jose Fernandez. 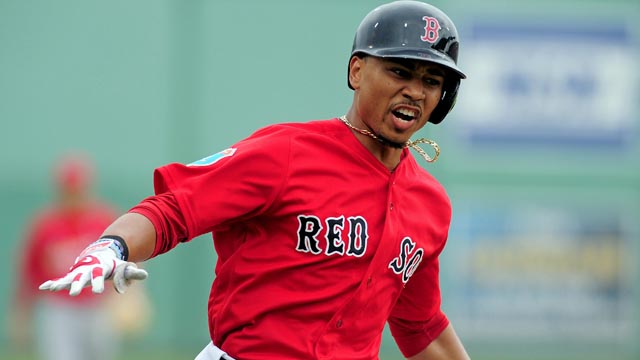 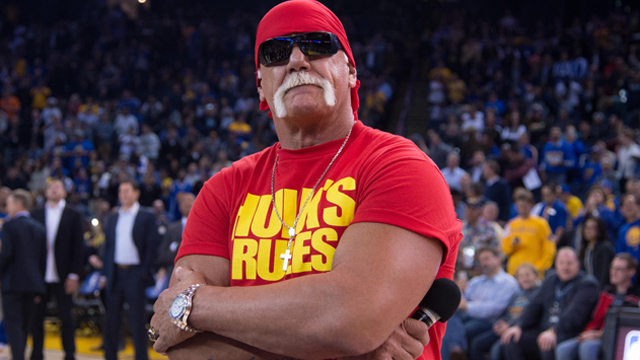