Mohamed Sanu Plans To Meet With Patriots After Visit With Falcons - NESN.com Skip to content

The New England Patriots are still in the running for free-agent wide receiver Mohamed Sanu.

Sanu told ESPN’s Josina Anderson that he plans to meet with the New England Patriots after visiting the Atlanta Falcons on Wednesday night. The Falcons “were initially offering” Sanu a five-year, $30 million contract, a source told FOX Sports’ Mike Garafolo.

Sanu has 152 career receptions for 1,793 yards with 11 touchdowns over four seasons with the Cincinnati Bengals. He entered the NFL as a second-round draft pick out of Rutgers in 2012.

The Patriots’ biggest offseason need is at wide receiver. They’ve also shown interest in Marvin Jones, who signed with the Detroit Lions, and Rishard Matthews, who remains a free agent. 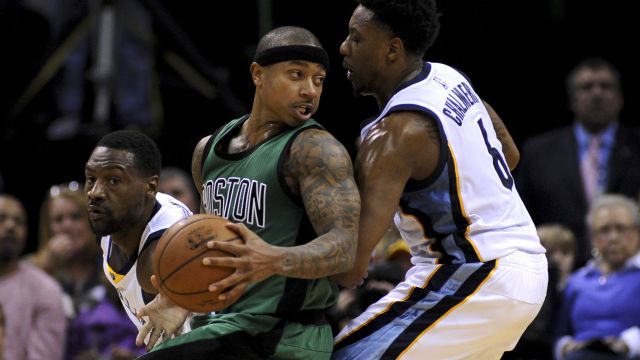 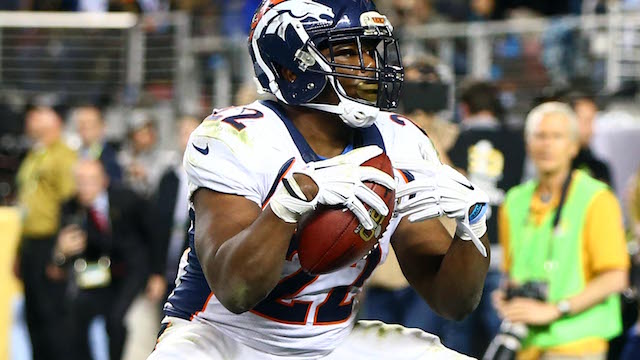