NHL's Tweaking Of Coach's Challenge For Playoffs A No-Brainer - NESN.com Skip to content

The NHL announced late Monday it will be modifying its coach’s challenge system when the postseason begins next month, implementing ice-level cameras on the blue lines of all 16 Stanley Cup playoff sites.

That sound you hear is the league’s 30 bench bosses clapping in unison.

The coach’s challenge hasn’t exactly been a hit in its first season of use, and Monday’s rule tweak should go a long way toward assuring that a playoff game won’t be decided by a bogus offside call or no-call.

Under the format used during the regular season, the majority of the cameras referees have access to are positioned far above the ice, often making bang-bang offside calls incredibly difficult to judge. This is especially true when it comes to determining whether a player lifted his skate off the ice before crossing the blue line, as has been the case in two particularly prominent instances involving the Boston Bruins this season.

First was a goal by Philadelphia Flyers winger Wayne Simmonds that appeared to come after teammate Michael Del Zotto entered the offensive zone before the puck did. Bruins coach Claude Julien challenged the play (which can be seen at the 2:00 mark of the below video), but referees upheld the call, controversially deeming Del Zotto onside.

The Bruins went on to win that game, though, rendering the questionable call moot. They were not so lucky the next time around, when a borderline offside ruling went against them in a game against the Washington Capitals.

A Torey Krug goal was wiped off the board after a Capitals challenge resulted in Loui Eriksson being ruled offside. That play proved to be the difference in the game, which Washington eventually won 2-1 in overtime.

Though the refs appeared to get the Eriksson call right, both would have been far easier to make if officials had been able to see the plays from the blue line — think the pylon cams used in Super Bowl 50 — rather than relying on views from 100 feet away.

Julien, who has been a vocal opponent of several refereeing matters this season, naturally was pleased to hear that change is coming.

?I think that?s going to be real helpful, obviously,? the Bruins coach told reporters in San Jose, via The Boston Globe. ?You don?t want a game or a series decided by a call that was either wrong or inconclusive. Try and get it done properly as best they can, and I think putting those cameras there would be great.? 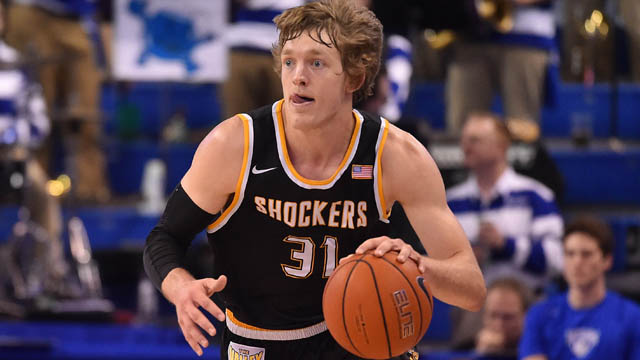 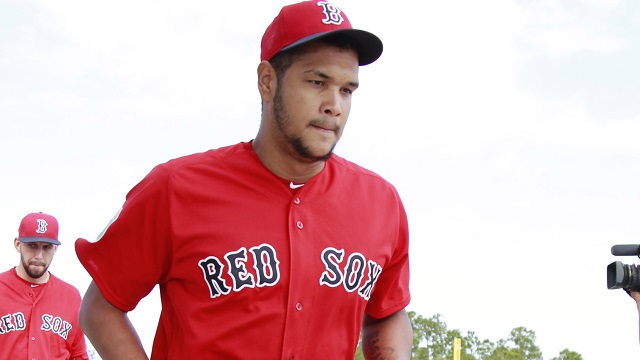