Boston’s 23-year-old right fielder blasted his first home run of the season in the victory and made a terrific play in right field, but it’s not the first time he’s flashed both some leather and offensive prowess to kick off the season.

NESN’s Dave O’Brien and Jerry Remy broke down Betts’ budding superstardom on “Red Sox Gameday Live” before Wednesday’s game against the Tribe. Check it out in the video above. 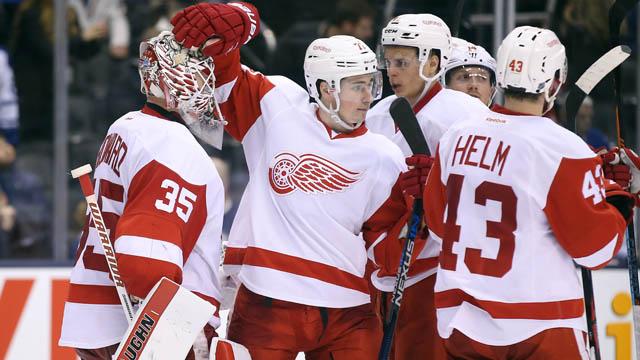 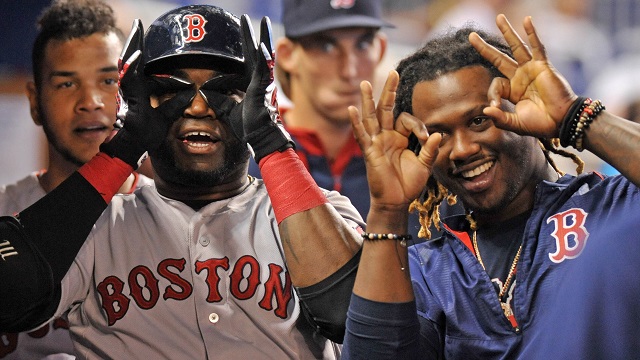