The rookie is taking the mound for the final time this season for the Boston Red Sox.

Tanner Houck made his Major League debut for Boston on Sep. 15 and has shined since earning wins in each of his first two starts.

The 24-year-old carried a no-hitter into the sixth inning of his last outing against the New York Yankees before allowing one unearned run.

He looks to continue his stellar start to his young career Saturday night as the Red Sox take on the Atlanta Braves in their final night game of the 2020 MLB season.

For more on the matchup, check out the video above from “Red Sox Final,” presented by Digital Federal Credit Union. 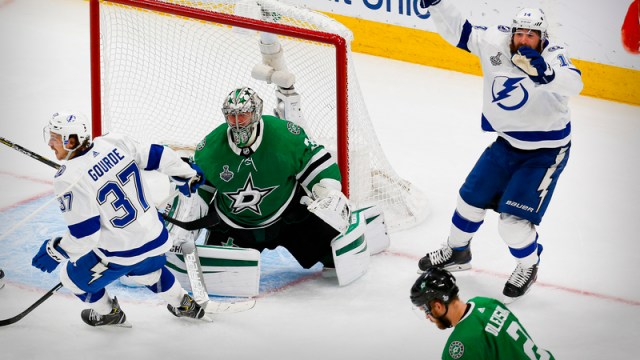 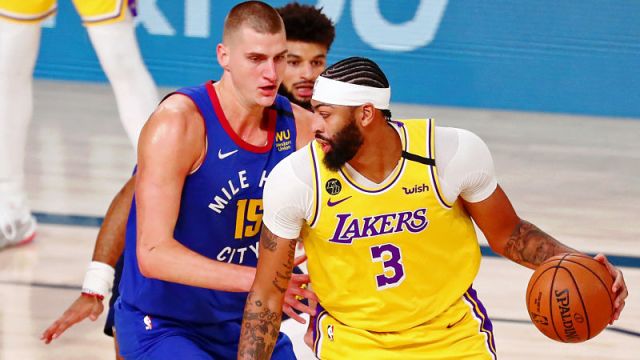