Red Sox Lead MLB In This Outfield Stat, Despite Down 2020 Season - NESN.com Skip to content

Although the 2020 Major League Baseball season hasn’t exactly been what the Boston Red Sox had hoped for, there have been some positives.

One of those positives is the defensive play of the outfield.

With three games remaining in the shortened season, Boston currently sits atop the league in outfield assists with an impressive 18.

The New York Mets sit in second place with 13 of their own, while, the Chicago Cubs are third with 11.

For more on their defensive efforts this season, check out the video above from “Red Sox Gameday Live,” presented by Digital Federal Credit Union. 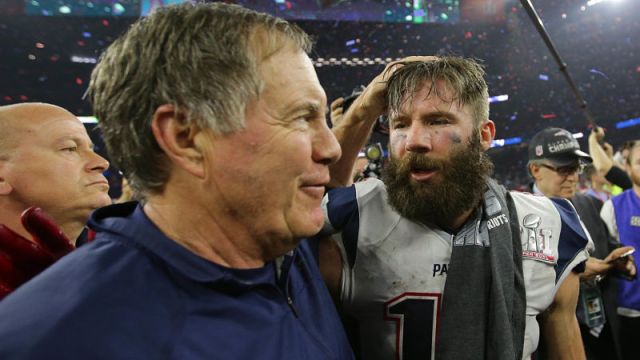 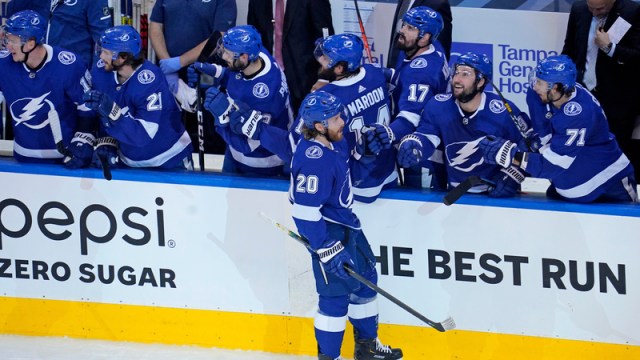