Although the 2020 Major League Baseball season didn’t quite go as the Boston Red Sox had hoped, there were some bright spots.

Arguably the two brightest stars for the Red Sox this season have been outfielder Alex Verdugo and third baseman Rafael Devers.

The two Boston youngsters each have played a massive role in the team’s offensive output this season with Verdugo leading the team with an impressive .328 batting average, while Devers leads the squad with 11 home runs.

Even though 2020 hasn’t gone as expected, the young duo appears poised to put together strong campaigns in Boston for years to come.

For more on their play this season, check out the video above from Thursday night’s “Red Sox Gameday Live,” presented by Digital Federal Credit Union. 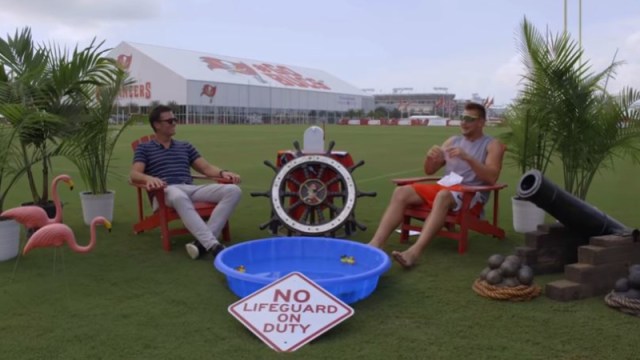 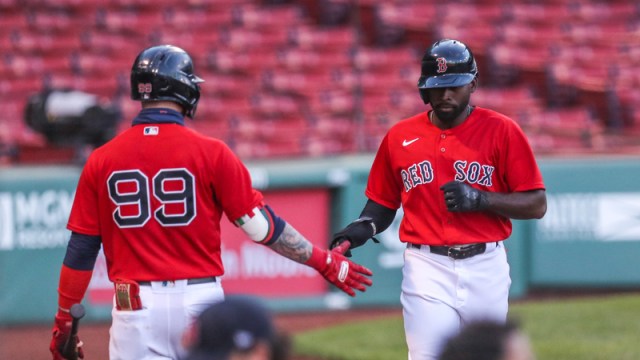