The Chicago Blackhawks and St. Louis Blues have given hockey fans so many thrilling moments in their first-round Stanley Cup playoff series.

On Monday night, the series comes to an end with Game 7 in St. Louis.

The Blackhawks are the defending champions, and a win would further their quest to become the first repeat champion since the 1998 Detroit Red Wings, while the Blues are hoping to reach Round 2 for the first time since 2012.

Here’s a quick preview of the first Game 7 of the 2016 Stanley Cup playoffs:

Panarin has seven points (two goals, five assists) in this series and doesn’t seem affected by the pressure of playing in his first playoff run. Blackhawks veterans Jonathan Toews and Patrick Kane likely will give a strong performance, as they often do in Game 7s, so Chicago will need other players to step up and provide valuable depth scoring. Panarin has the elite offensive skill, both at 5-on-5 and the power play, to provide that secondary scoring.

Tarasenko is a legit superstar, and his playoff production of 14 goals in 19 career postseason games is fantastic. He’s scored four goals with two assists trough the first six games of this series, and Blues head coach Ken Hitchcock must give him more ice time in Game 7. It’s inexcusable for Tarasenko to receive less ice time than an average veteran such as Troy Brouwer. Brouwer was averaging more than four minutes per game above Tarasenko entering Game 6.

Vlad Tarasenko scored 40 goals this year.
Troy Brouwer didn't score 40 points.
Why is the latter is getting more ice-time than the former?

Blues netminder Brian Elliott’s save percentage on high-danger scoring chances is down almost six points in this series when compared to his regular-season mark, per War on Ice. He’s given up nine goals in the last two games despite facing just 61 shots, and St. Louis needs a much-improved performance from him to win Game 7.

Corey Crawford has faced 42 fewer shots than Elliott, and his .905 adjusted save percentage is well below his regular-season mark. He’s allowed three or more goals in each of the last four games, and if that happens again, Chicago’s march for back-to-back titles probably will end.

Cool Stat: Nine of the last 11 playoff games between these teams have been decided by one goal, and six of those 11 went to overtime.

Prediction: The Blackhawks win 2-1 and advance to Round 2 for a matchup with the Dallas Stars. The Blues had their chance in Game 6 with a 3-1 lead entering the second period, but they lost 6-3. Chicago is 15-2 in Game 6 and Game 7 matchups since the start of the 2010 playoffs. 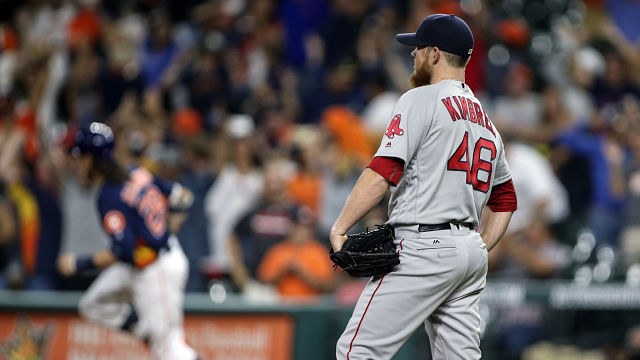 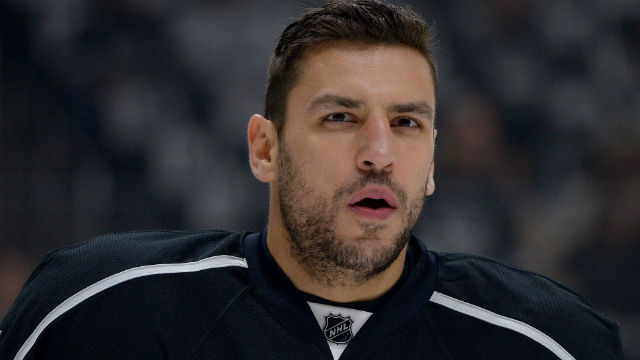 Milan Lucic Not Interested In Testing Free Agency, Wants To Re-Sign With Kings