It’s been three years to the day since David Ortiz’s ?This is our (expletive) city” speech following the 2013 Boston Marathon bombing, and it remains one of the greatest sports speeches of all time.

And that speech’s impact stretches well beyond Boston.

President Barack Obama recently said Boston’s response to the terrorist attack and Ortiz’s speech were some of the proudest moments of his presidency.

Just like Lou Gehrig and Jim Valvano’s iconic sports speeches, ?This is our (expletive) city” won’t soon be forgotten.

Click to see the top 10 sports speeches of all time >> 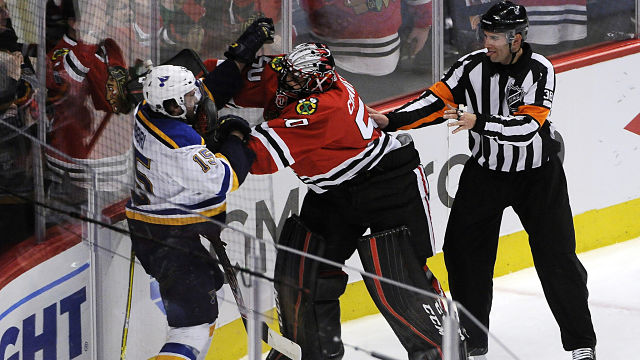 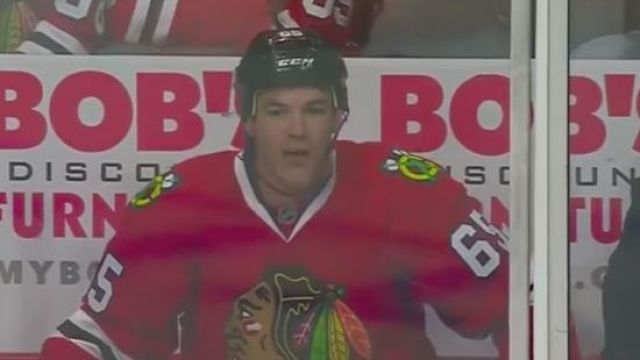 Andrew Shaw Appeared To Use Homophobic Slur; Is Suspension Coming?