Did An NBA Rule Oversight Rob The Celtics Of Playoff Home-Court Advantage? - NESN.com Skip to content

Everything had set up perfectly.

With a host of Boston Celtics legends looking on Wednesday, the Celtics engineered the biggest comeback in the NBA this season to beat the Miami Heat in their regular season finale at TD Garden. The win was supposed to vault them into a top-four playoff seed in the Eastern Conference and home-court advantage in the opening round.

Except it didn’t. Boston finished in a four-way tie with the Heat, Atlanta Hawks and Charlotte Hornets, but after a tiebreaker was dealt the No. 5 seed and a date in Atlanta on Saturday in Game 1.

If you think it’s a bit strange the Celtics dropped all the way to fifth, you’re onto something. In fact, the C’s would have entered the postseason as the East’s third seed if it wasn’t for an apparent oversight.

Back in September, the NBA’s Board of Governors approved a new playoff format that diminished the importance of a team winning its division, making head-to-head record, rather than a division win, the first criterion for a tiebreak. One problem: They only changed the rule for a two-team tiebreak, meaning the old “division winner” rule still was in effect for tiebreaks of three teams or more.

Such was the case this season. The Heat, who went 0-3 against the Celtics this season, earned the third seed by virtue of their Southeast Division title, which they earned by having a better cumulative head-to-head record than the Hawks and Hornets.

That left a three-way tie for fourth, with Atlanta securing the No. 4 seed with the best head-to-head record against Boston and Charlotte.

But if the league had made its tiebreak rule cover multiple-team ties, Miami would have been included in the four-way tie. Here’s how things would have shaken out, based on combined head-to-head records with the Heat in the mix:

Of course, the Celtics only can play the hand they’ve been dealt, and Boston vs. Atlanta should be an exciting, competitive series. But we wouldn’t be surprised if the NBA revisits its tiebreak procedures in the offseason after what just played out in the East. 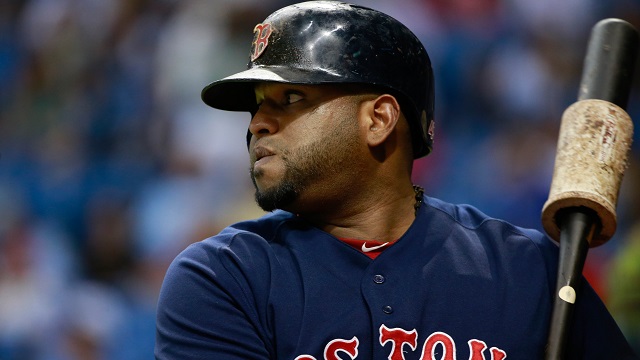 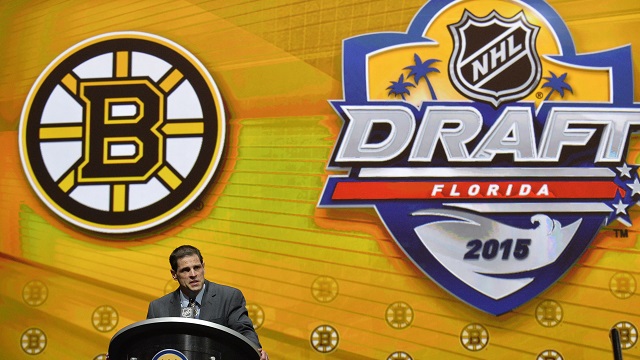