BOSTON — If anything major is going on with Pablo Sandoval’s shoulder, then we won’t know about it until Monday at the earliest.

The Red Sox third baseman hit the 15-day disabled list with a strained shoulder Wednesday, but the only information Sandoval offered the media Friday was that the injury is “pretty bad.” And on Saturday, Red Sox manager John Farrell didn’t have much more to say.

“He?s going to travel to see Dr. (James) Andrews for a second opinion Monday morning,” Farrell said before Saturday’s game against the Toronto Blue Jays. “So he?ll travel down tomorrow night and return here to Boston Monday night, so that?s the plan right now is to be reexamined, then Andrews and (head Red Sox orthopedist) Dr. (Pete) Asnis will collaborate on what the best course of action is going forward.”

Farrell said Sandoval and the Red Sox still don’t know exactly what caused the injury, either.

“There?s not been one event,” Farrell said. “As I?ve talked with Pablo about this, he doesn?t feel like there?s been one event, let?s say it?s a diving play where he may have felt a jarring sensation or a pinching sensation from an extended dive. That hasn?t been in there. I mentioned the other day that the amount of swings he?s been taking, the volume, could that have been a cumulative effect, and overnight he felt the onset of the symptoms? That?s possible. But it?s clear that the MRI has shown enough going on here for a second opinion.”

But, at the end of the day, the skipper said Boston won’t be revealing any injury information or rehabilitation plans until the team has that second opinion.

“This was a unique set of circumstances or symptoms that came on, which I know speculation ran rampant for whatever reason,” Farrell said. “But it?s warranting another opinion. There?s some things that are going on in there, and until we have a clearer plan of action, that?s why there?s some reluctance to maybe outline what?s taking place because out of fairness to Pablo, and in fairness to the process, we?re going to take one additional step before we let it be known what the plan will be going forward.” 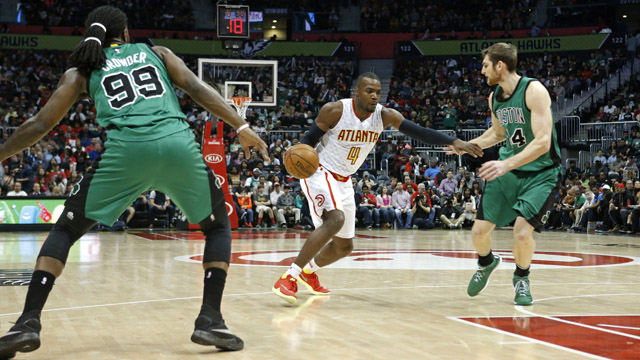 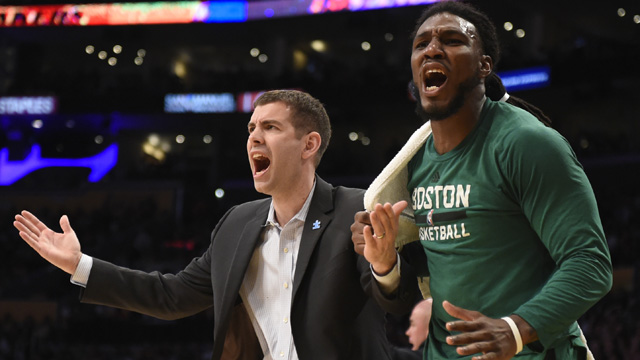 Did An NBA Rule Oversight Rob The Celtics Of Playoff Home-Court Advantage?