That’s the question we’re left to ponder after the UFC featherweight champion — or someone posing as McGregor — tweeted Tuesday that he “decided to retire young.”

I have decided to retire young.
Thanks for the cheese.
Catch ya's later.

McGregor, of course, is training — or had been training — for a rematch with Nate Diaz at UFC 200 on July 9 in Las Vegas. Diaz, who replaced an injured Rafael dos Anjos, defeated McGregor in a shocking upset when the two squared off last month at UFC 196.

McGregor has a larger-than-life personality, and he’s no stranger to bringing attention upon himself, so there’s certainly a chance this could be a publicity stunt or even a joke. Plus, in the age of social media, you just never know what to believe until it’s confirmed.

Either way, the Internet is buzzing about McGregor’s tweet. And rightfully so. The 27-year-old Irishman is the most popular fighter in MMA today. 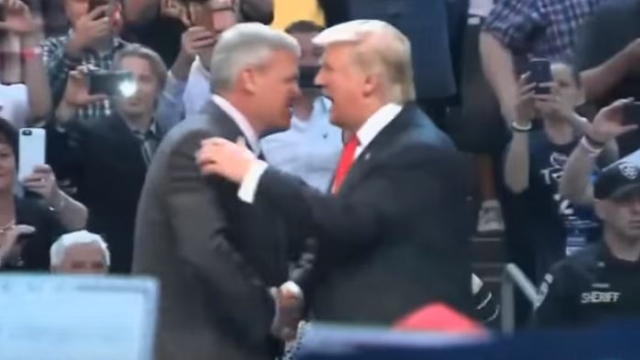 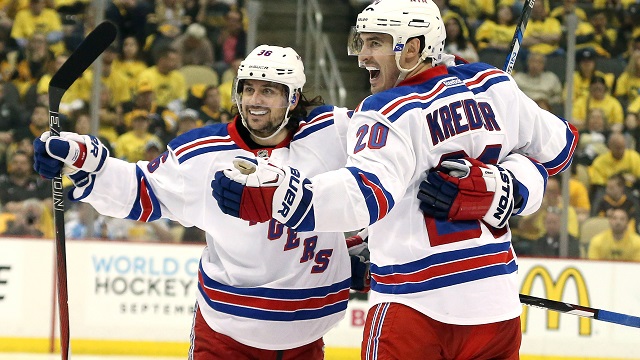