We’re guessing the New Orleans Pelicans are very glad they don’t have to see Isaiah Thomas for a while.

Thomas was a one-man wrecking crew Wednesday night at TD Garden, dropping 32 points and eight assists to help the Boston Celtics fend off the Pelicans in a 104-97 win.

That’s the definition of “breaking ankles.”

Frazier badly twisted his right ankle on the play, but fortunately for New Orleans, which has been absolutely decimated by injuries this season, he doesn’t plan on missing any time. Still, the former Celtics D-Leaguer looked like he was in pretty bad pain after the play and undoubtedly suffered a major injury to his pride.

Alvin Gentry on Tim Frazier rolling his ankle at the end of tonight's #Pelicans game: "My guess is he'll be out for the next 2 1/2 years." 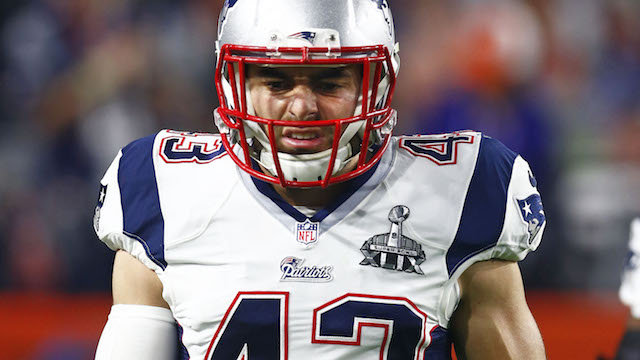 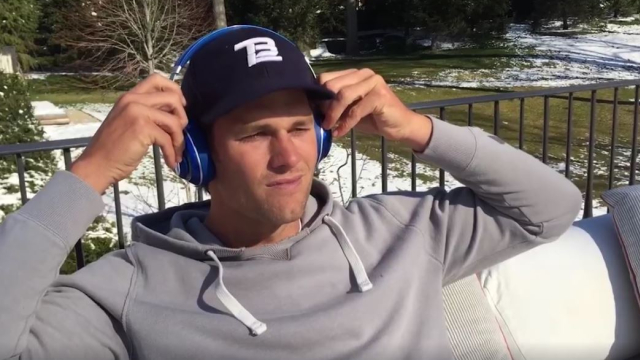